Emma McGale has to deal with the realities of Canadian boxing politics in her quest to become Canadian champion. 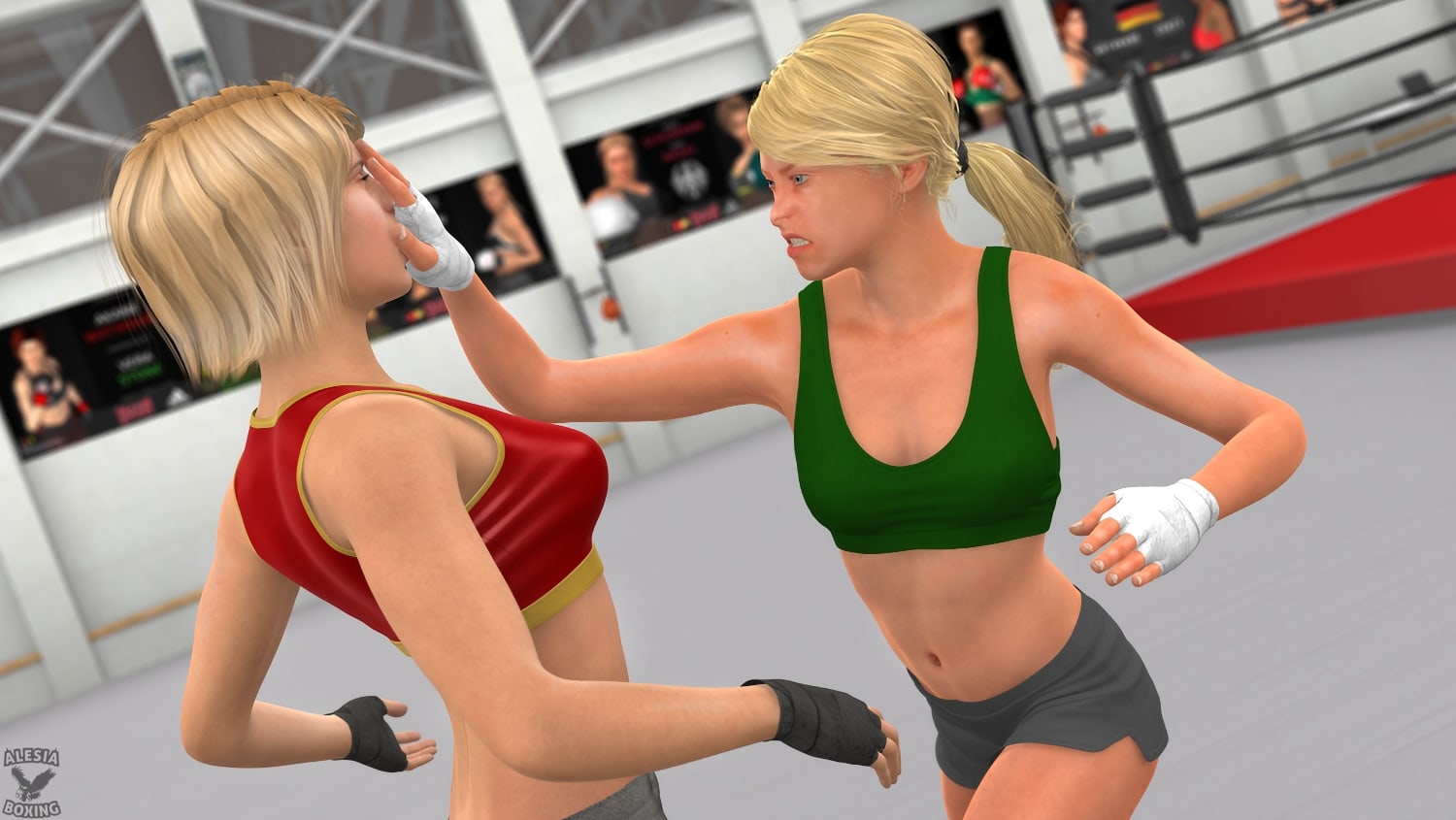 Anna Schwartz’ ambition for the German title doesn’t go down well with everyone. Sophie Schumann takes it very personally. 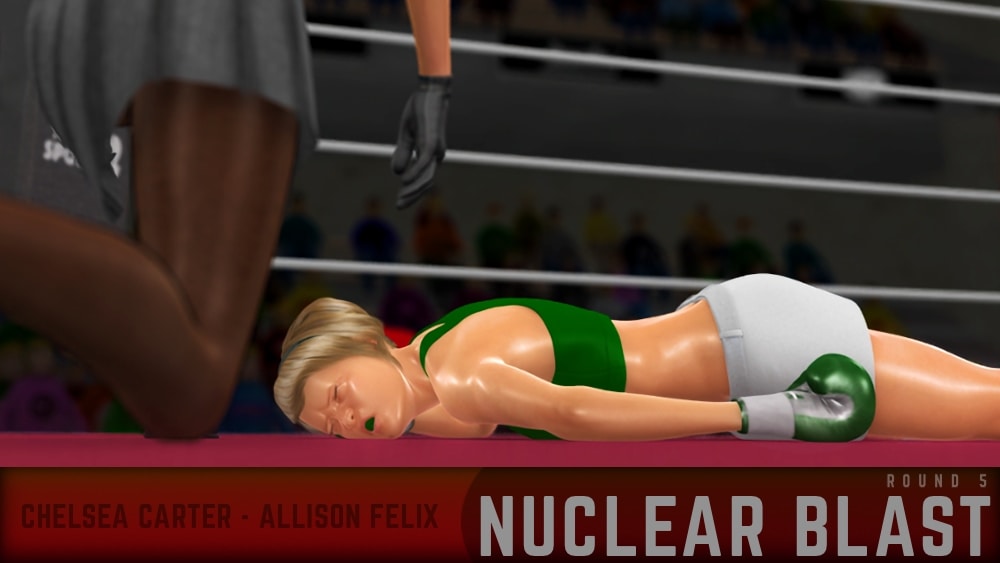 “She has done it in spectacular fashion! Chelsea Carter dropped Allison Felix with a nuclear bomb of an uppercut to end it in Round 5. An astounding strike. This should be the knockout of the year.” 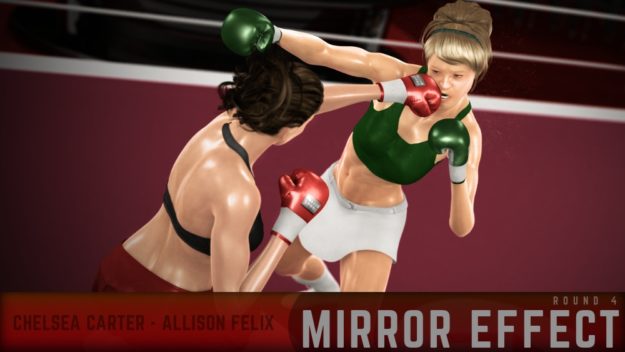 Chelsea Carter brings out her new weapon to unleash a fresh wave of violence in a hotly contested fourth round against Allison Felix. 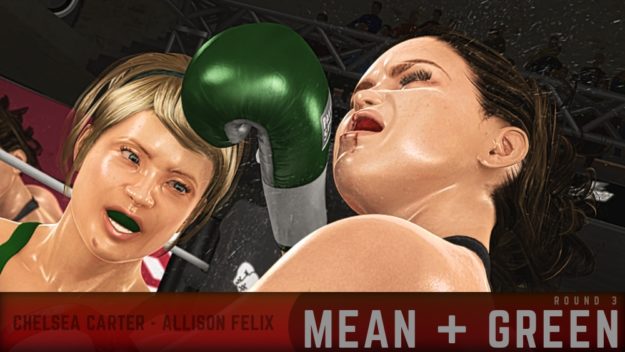 Allison Felix swims like a shark in her own waters in Round 3 against Chelsea Carter, who discovers how mean her rival can be in a boxing ring.

Carla Flores begins her comeback with a domestic title defence. 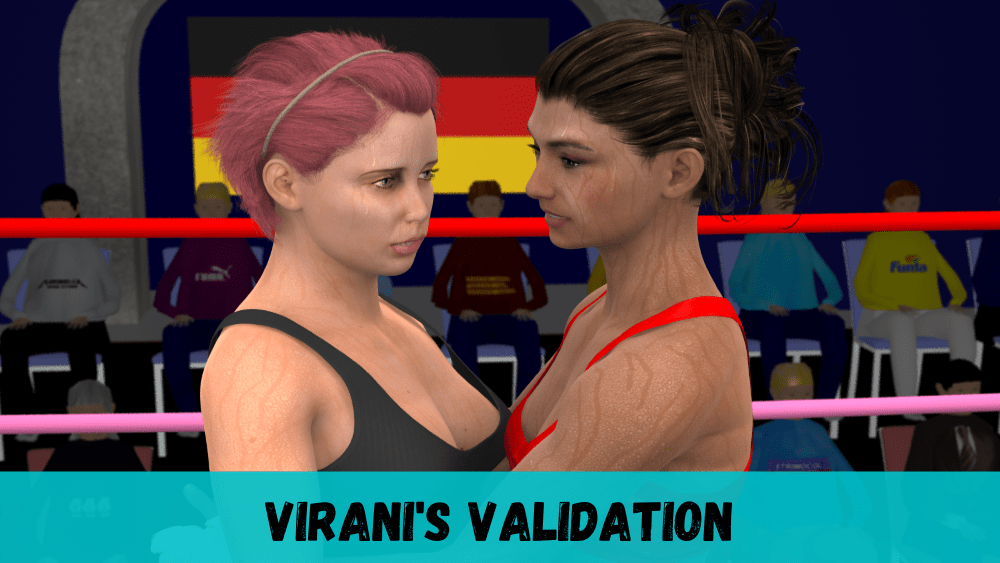 After a moment of controversy, things settle down in the ring as the fighters come to terms with what has just transpired. 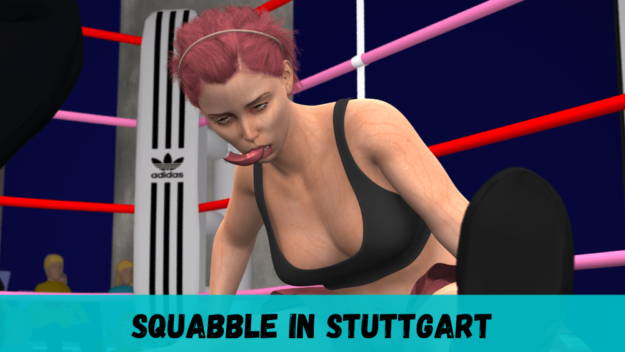 Virani’s fight with Michaela comes to an unexpected and controversial end. 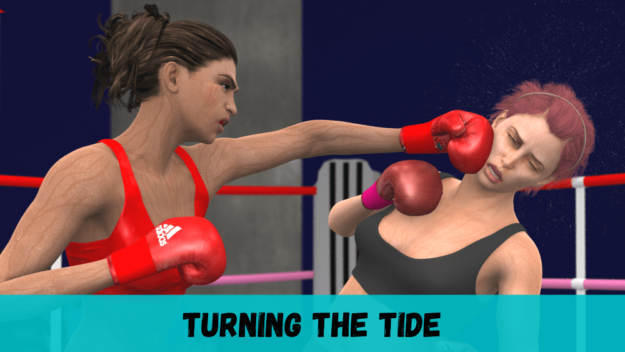 Virani takes a risk early in the 6th round that appears to pay off.