We are still in Tokyo. Let’s get an update on the upcoming opponent: Akane “Little Storm” Watanabe. She fought in the same ring, on the night of Alesia’s defeat of Masae.

The foe was Nakamoto Kozue, who had a 4-3 record before stepping in the ring. Akane established control in a tentative first round. She punished Kozue in the second and third rounds with her speed and pressure, landing several big left hooks in her opponent’s face and targeting the right eye. 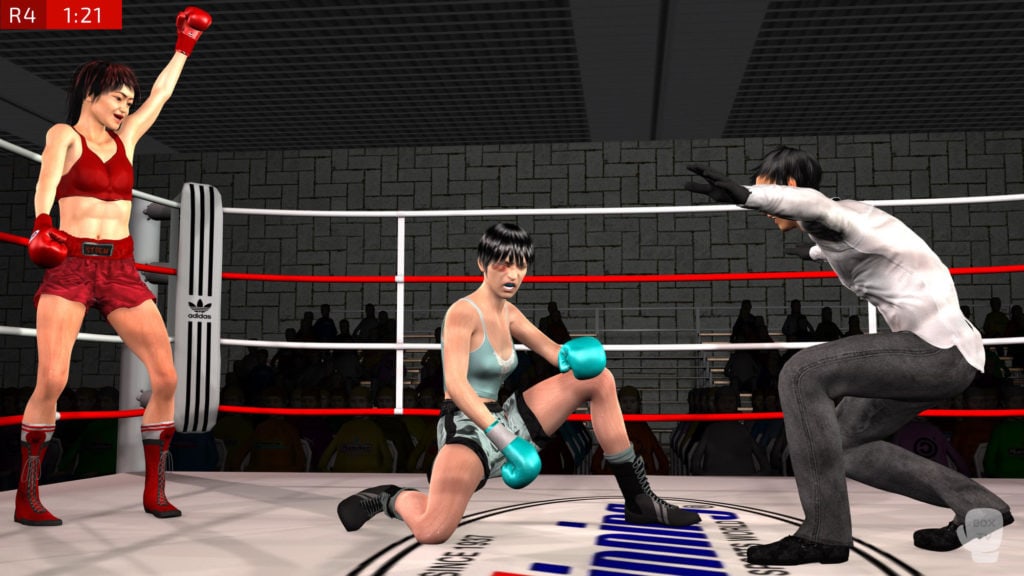 In the fourth round, Akane saw an opening for a left hook to the body. Straight to the liver. She stepped back, turned around and put a knee down. The ref didn’t bother to send her to a neutral corner for a count: he felt that Kozue was already out.

Akane’s record now stands at 6 wins and 1 loss, no draw.

Back in their Tokyo flat, Alesia and Regina watched the replay later.

Alesia: “What do you think?”

Regina: “She’s very quick. Not the biggest puncher, but she keeps opponents under pressure until they break down. Smart tactics. A good test for you, but you’ll beat her. You are a bit bigger, you also have speed and you have a much better defense.”

Alesia: “I think so too. I want to beat her more decisively this time. The last time, it was nothing but the uppercut.”

Regina: “True. We want it to be one of your weapons, not the only one. We’re getting there.”

Alesia Schumann vs. Akane Watanabe: Round 4 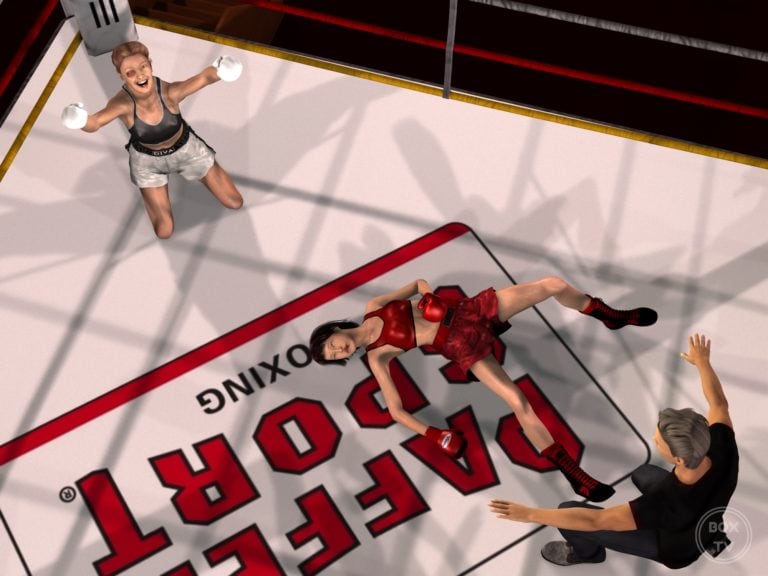 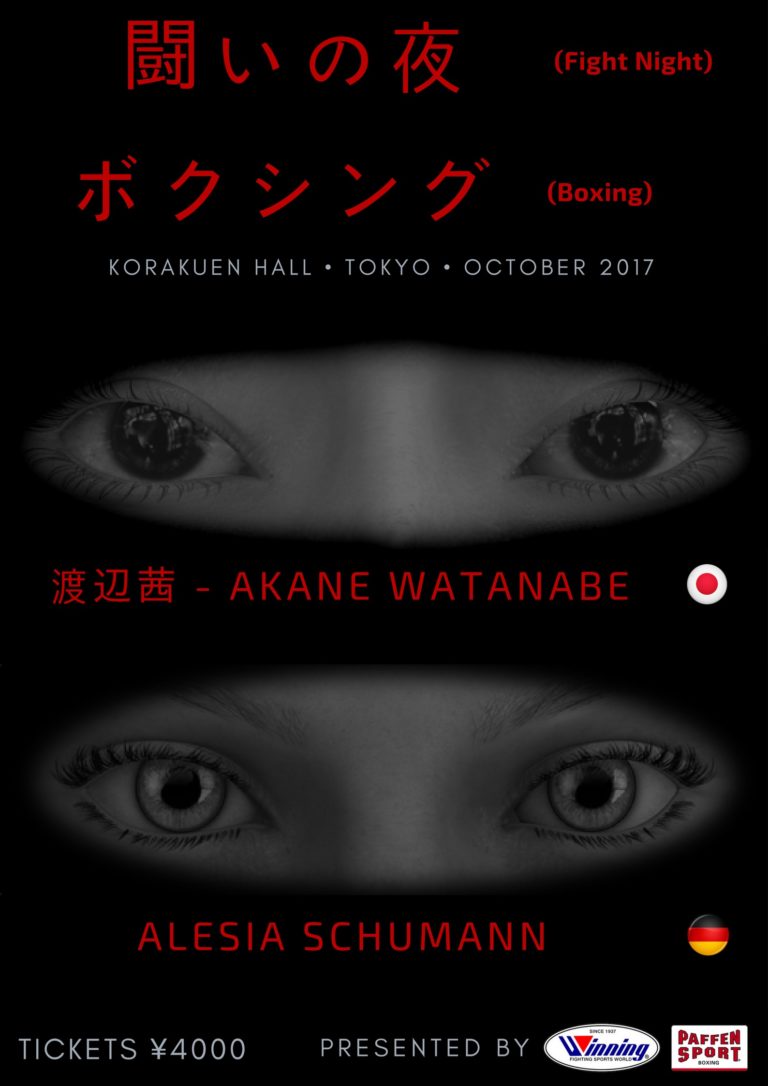