It’s been a long time since we have seen Maria Méndez in a competitive ring and I have a timely update.

Having suffered a KO defeat at the hands of Alesia Schumann in December 2016, the Spaniard was forced to take a break from the fight game, but not only because the loss hit hard psychologically. Family drama came back to haunt her when her father died. Always pressured to take over the family winery, Maria saw relations with her conservative rural relatives sink to a new low. She couldn’t focus on boxing until she severed ties with them. 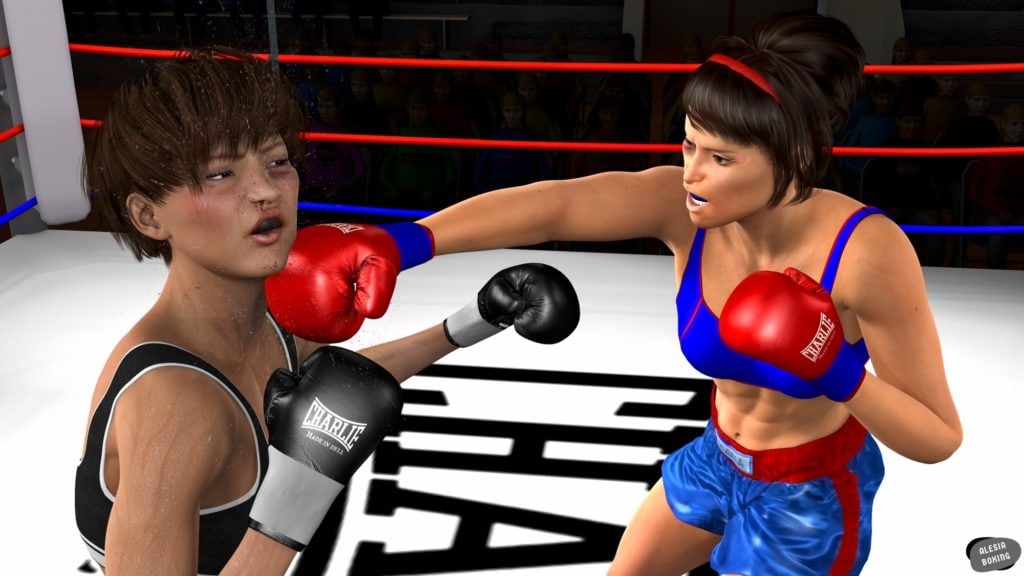 Maria only returned to the ring in October 2017 to earn a unanimous decision against Susana Puig. Three months later, a sixth-round KO scored against Valery Franco put a far more confident boxer back on the winning path. She then accepted a fight at the last minute against Rosa Sáenz in late January this year, struggling on her way to an eight-round draw against a resilient fighter.

La Chica Dura had more of a say in the choice of her opponent for a fight on April 21. She challenged Amanda Gallo, an undefeated prospect with a 5-0 record. The press conference turned into a shouting match with both women promising to knock each other out cold.

Scheduled for 8 rounds, the undercard encounter lived up to its promise and it went the distance. The two ladies traded to the satisfaction of a rowdy crowd in Málaga.

Maria landed the cleanest and hardest shots in that fight, earning a unanimous decision. She now has 7 wins (3 KOs), 2 losses and one draw.