Nadia Monteil has stopped Sky Houghton, by TKO, in a Women’s Boxing Union title defense in Paris on Saturday night.

Houghton, from Liverpool, found herself as number one challenger and the mandatory contender in the division after favourable rankings negotiations. She brought her 12 wins (6 KOs) and one loss to the ring to face Monteil, who came in with 33 wins (27 KOs), one defeat and one draw. 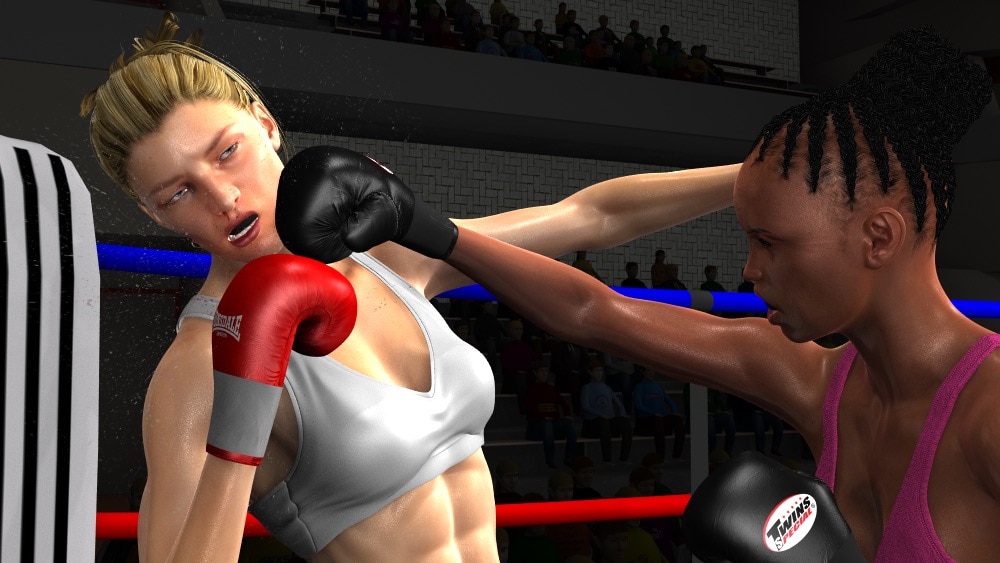 A puncher who likes to land body shots, Houghton started the fight strongly. She dominated the first three rounds by applying pressure on Monteil and taking the body, and then going upstairs. Always patient, Monteil dug in, took the punches she couldn’t avoid and looked for patterns. 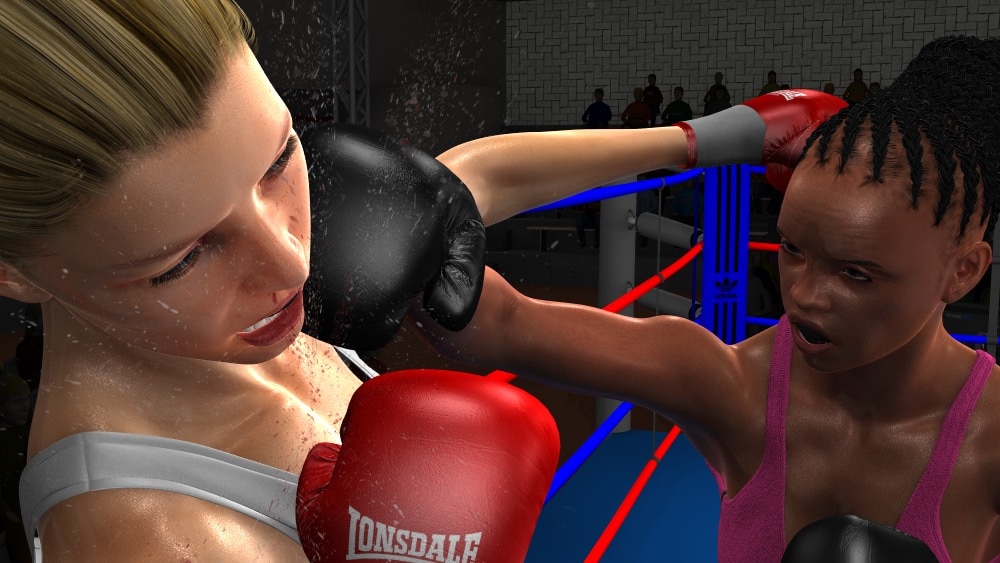 Monteil turned the tables around in the fourth round, landing a massive right hand early on. Hammered by a single shot, Houghton became more hesitant and the defending champ went to work. The Frenchwoman boxed patiently, using her long arms to keep Houghton away and find her chin at the right time.

The champ took control of the fight and never relinquished it. She hurt Houghton with a left hook with 40 seconds left in Round 9. The Englishwoman backed up. Monteil stormed forward to throw and land bombs. The referee stopped the fight less than 10 seconds later, when Houghton could only eat leather and throw wild inaccurate punches. 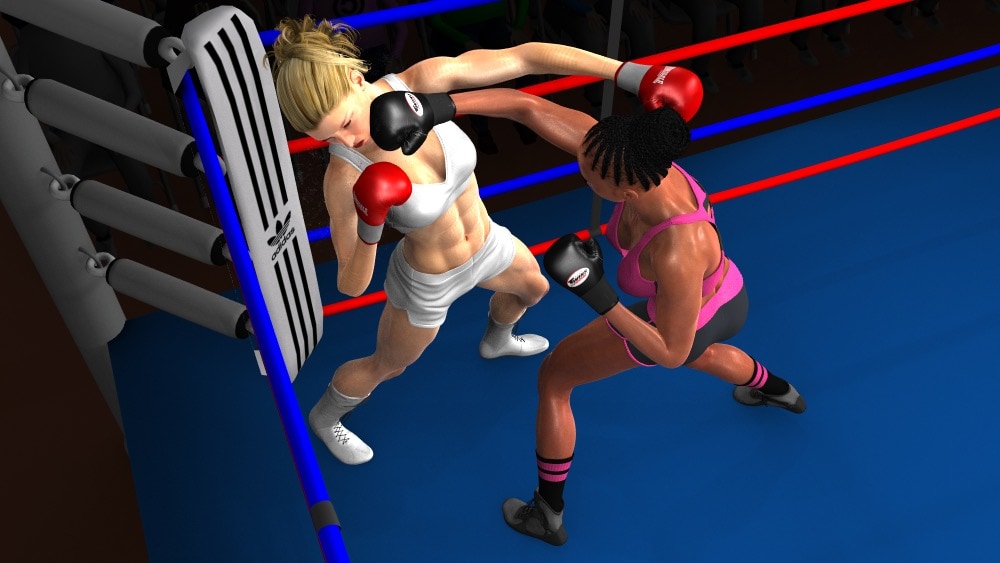 Retired. A former Super Lightweight world champion from Liverpool. She has overcome past setbacks to rise to the very top of the profession.
Profile
Support us
Characters and brands owned by us unless credited otherwise. Real-life elements used only for artistic purposes. You are NOT authorised to make derivatives. Icons credit: Font Awesome.
RSS Twitter Contact PRIVACY POLICY
2022, Alesia Schumann, AlexBoxer