In under-card action tonight, Cobra Promotion’s own Emma ‘The Peach’ McGale was in action tonight against the up and coming Rebecca ‘Powder-keg’ Dawson (6-5, 2 KOs).

Emma was looking to continue her winning ways since moving to Canada and joining up with Thomas Nagy.

The first round was a cautious one, with both fighters looking to establish their jab. Emma was the busier fighter for most of the round and with 10 seconds to go in the round, she solidified her hold on the round by landing a solid right hook that caught Rebecca (and the crowd’s) attention. 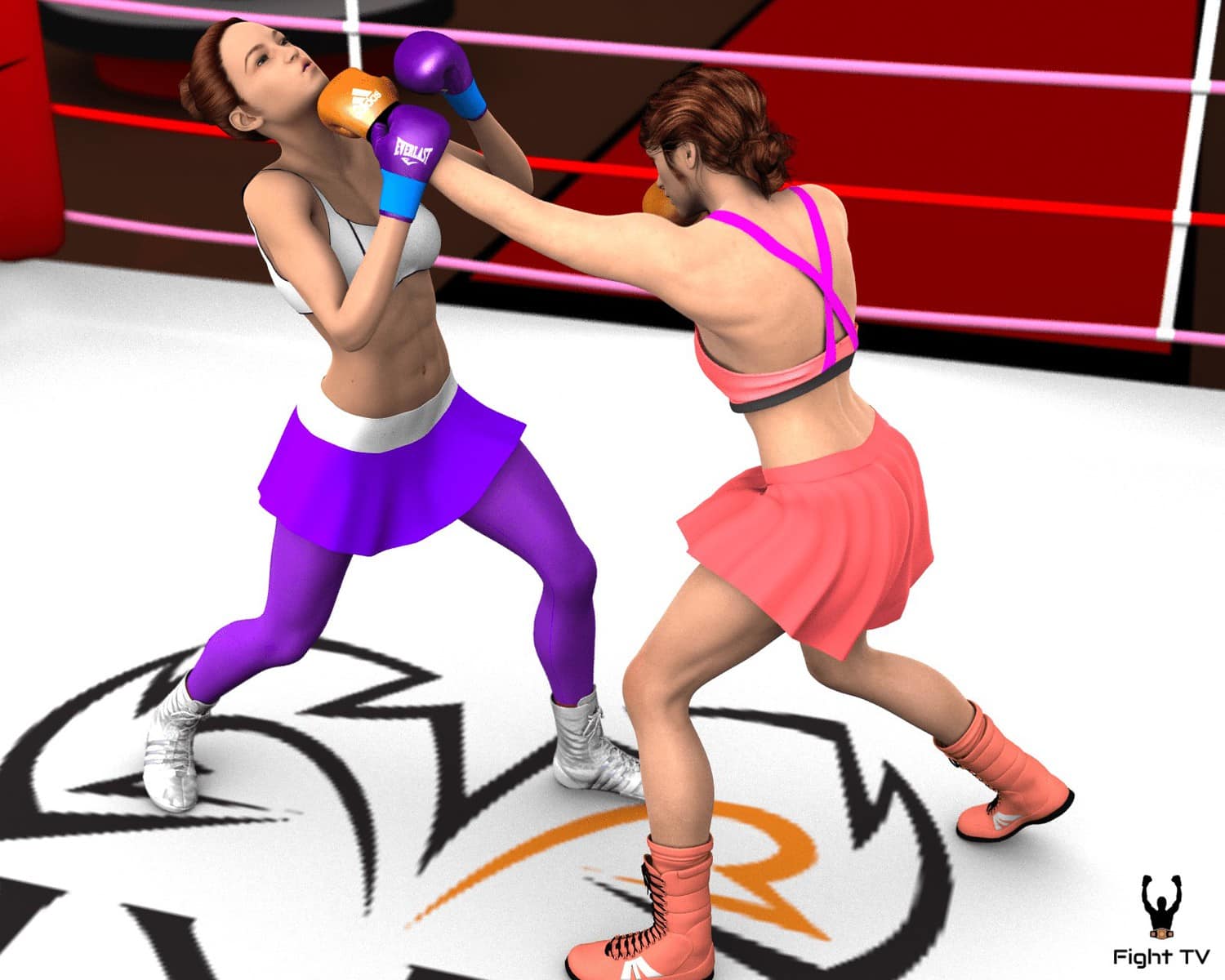 The second round showed Emma taking her pressure up a notch. The young Englishwoman landed several snappy jabs that scored points. Rebecca simply did not seem to have answer to ‘The Peach’ and went down 2 rounds to 0 to Emma. 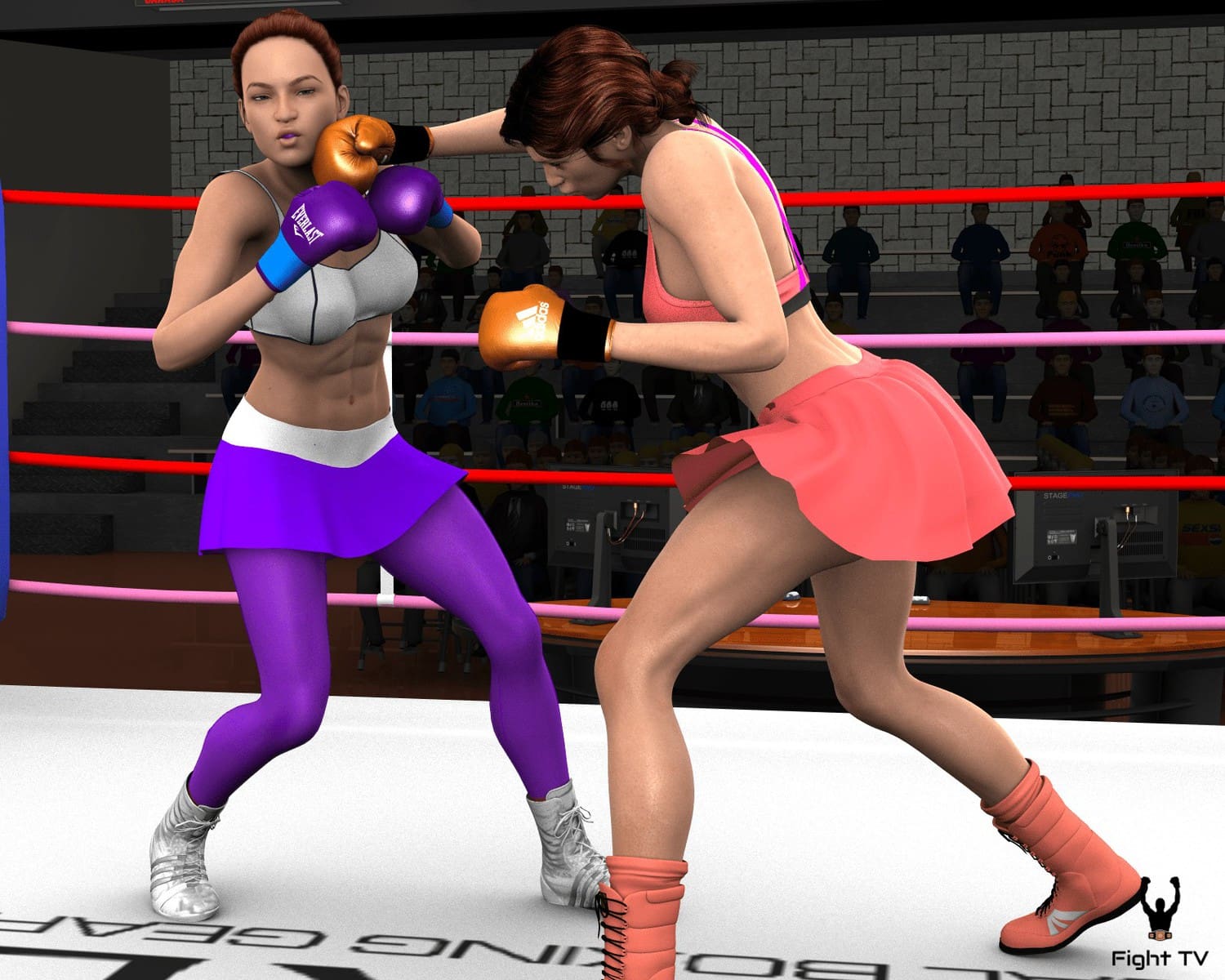 The 3rd round was the most competitive of the fight, and it seemed like Rebecca may have been on her way to winning her first round of the fight, but with 20 seconds to go, Emma landed an overhand right that seemingly hurt Rebecca, and the remaining 20 seconds were spent with Rachel on the run. By all accounts Emma was now up 3 rounds to 0. 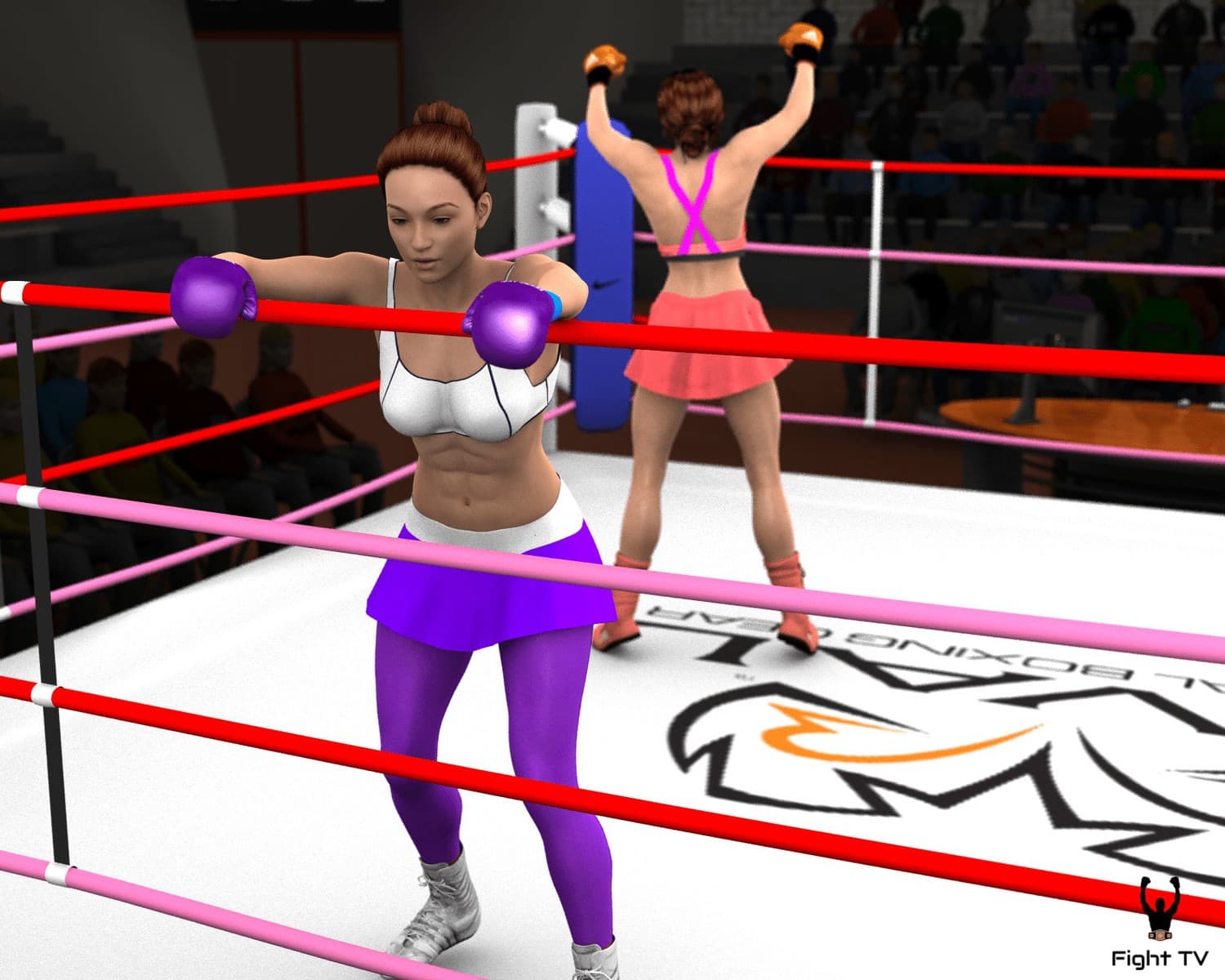 After being told to play it cautious by Thomas Nagy, the fourth round lacked the drama of the previous rounds, as Emma stuck and moved, keeping Rebecca at bay. As the fight wound to a close, Rebecca opened up, trying to land a haymaker that would change the course of the fight, but all that happened was that Emma got opportunities to land counters. Another round was in the books for Emma, and at the bell she celebrated while Rebecca seemed glad that the fight was over.

The judges confirmed Emma’s win, with 3 identical 40-36 scorecards. Emma McGale has now won 2 in a row and her record is now 6-4 with 2 wins by way of knockout.

Emma’s promoter, Anita Martin was pleased by the victory, “It goes to show that Emma McGale is going to be a fighter to watch in the Featherweight division,” Anita confirmed. Ms. Martin confirmed that she would like to get Emma back into the ring before the end of the calendar year. “She’s got momentum now,” said Anita, “We just want to continue it.

Emma McGale told reporters she was “pleased” by her performance, but suggested that she was still a work in progress.

Emma McGale is an original character created by Alex. Living in Toronto, she is the Canadian Featherweight champion.
Profile
Support us
Characters and brands owned by us unless credited otherwise. Real-life elements used only for artistic purposes. You are NOT authorised to make derivatives. Icons credit: Font Awesome.
RSS Twitter Contact PRIVACY POLICY
2022, Alesia Schumann, AlexBoxer