It’s fight night! A championship bout is underway between Takara Oshima and Hibari Inaba for the vacant Japanese Lightweight title.

Hailing from the Warrior Academy in Tokyo, Takara (11 wins, 8 knockouts) is a proven force and number one contender in the weight class. Hibari is the number two contender. However, there is a gulf in class between the two.

Takara’s boxing education has been handled by seasoned veterans and her sparring partners are the best in the country. Known for a “fast puncher” style, she has faced top opposition so far in her career.

Hibari (7 wins, 2 knockouts) is a different type of fighter. A light puncher, she has been largely protected by her promoter due to her defensive weaknesses.

It shows in this championship match. Takara takes the fight to Hibari and delivers hard knocks on target. She doesn’t need to do much to land punches since a clever move here and a feint there are enough to unlock the girl in blue’s defense.

In the fourth round, Takara goes for the knockout punch. She throws a lazy jab to make her opponent lean in for a body shot. She pulls it back and stuns her with a lightning left hook.

Referee Lee Ochiro rushes to the scene and calls it a knockout. The fighter in blue doesn’t seem to have the heart to get up and continue. 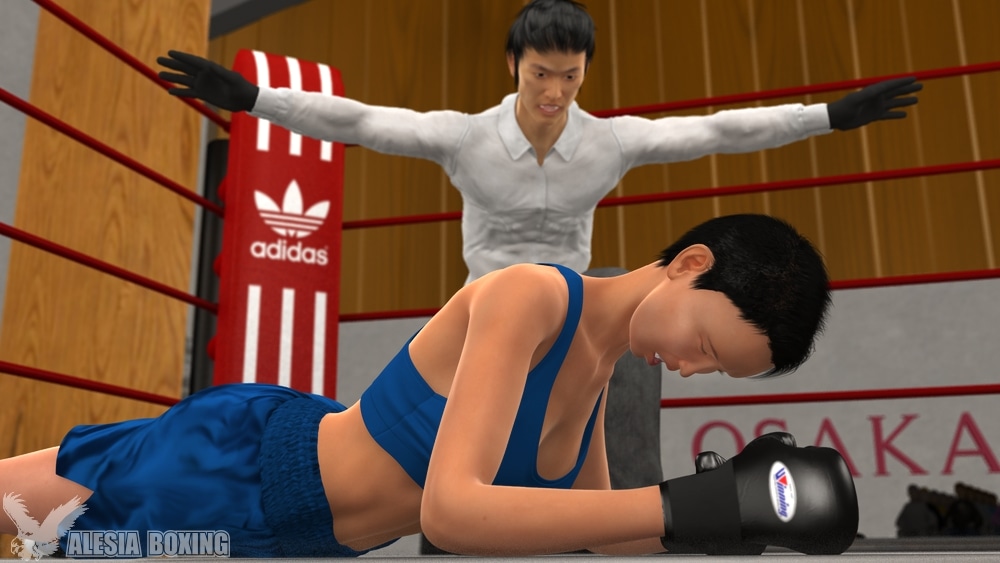 Takara celebrates while looking at her coach. Wait, isn’t that a familiar face? 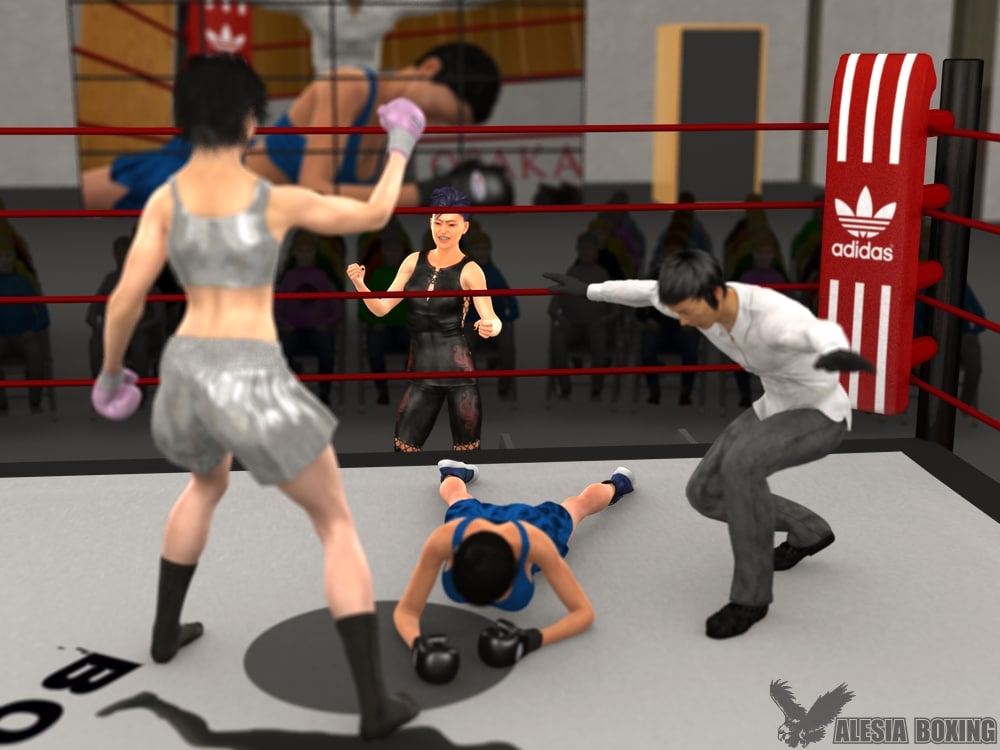 Familiar indeed! The hair colour isn’t the same due to its dye, but the facial features are those of Naomi Watanabe, the sister of Akane Watanabe. She is Takara’s coach. Two years after losing her sister to Germany, she fully enjoys having produced the latest Japanese champion.

Naomi thinks: “Good girl. She did a great job today, but we’re far from done.”

We then have the official particulars. Takara receives the Japanese belt, fulfilling a childhood dream. The crowd applauds a dominant performance and chants her name.

Takara thinks: “Coach Naomi had promised that I’d do this and take on the world. I can’t wait for the next step.” 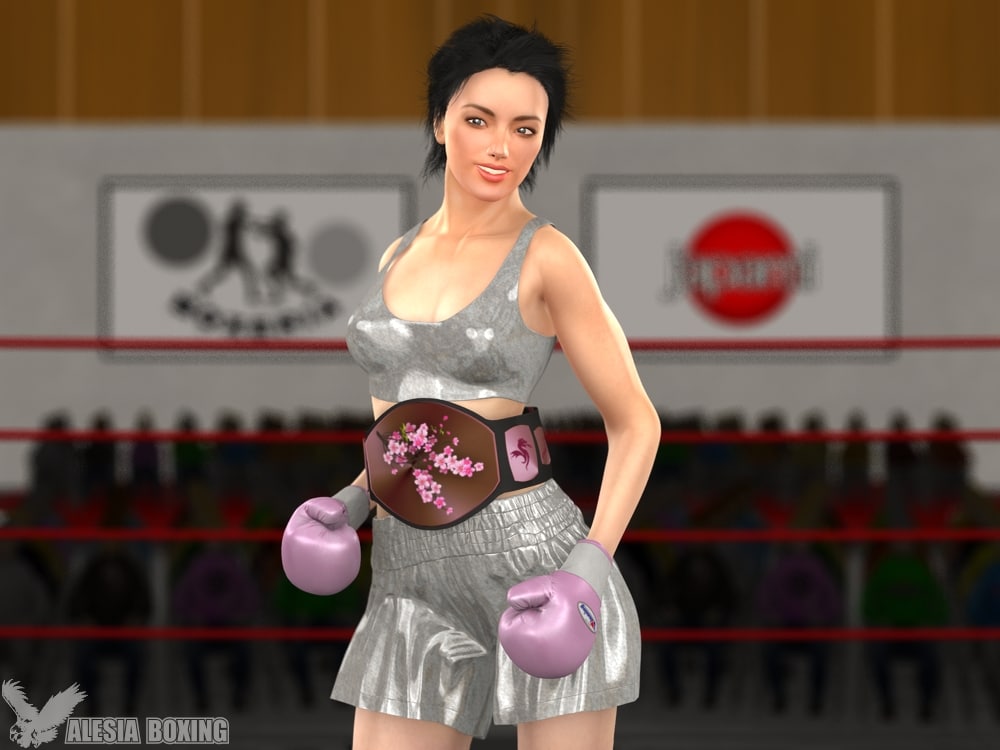 Coming from the ranks of a family that’s into martial arts, it’s no surprise that she took up fight sports as early as 8 years old. She did a bit of everything, from judo to karate and kung fu. Trying boxing at the tender age of 12 shocked her parents, but the family’s youngest kid always got her way. Just five minutes into the discussion, they gave in and allowed her to sign up at the celebrated Warrior Academy in Tokyo.

Training with Japan’s best fighters and watching fights at the Korakuen Hall served as an inspiration for Takara. She developed speed, footwork and punching power that made a strong impression. She devastated the Lightweight division as an amateur, racking up 53 wins and collecting four national titles. Her two losses were controversial decisions that she felt she had won.

The whole time, she had a gym mate called Akane Watanabe, who was fighting in the Super Lightweight division. They got along fine, although they didn’t become close friends. However, they worked out together regularly, especially in sparring sessions.

Takara turned professional roughly at the same time than Akane, and they often fought on the same cards. Their fates never met since they came out of the same academy and had the same coach, Naomi Watanabe.

The situation changed a bit when Akane took off for Germany. Naomi invested even more time in Takara’s career, hoping to make her the next Japanese champion and eventually world champion.

Takara hit the first target by knocking out Hibari Inaba in her last fight in the summer of 2019. That gave her a shiny belt and put the world on notice.

Undefeated with 12 wins, 9 of them knockouts, Takara wants to enter the world stage.