Ring Kings are happy to announce that untamed animals will fight when Amber “The Beast” Rose challenges Kathy “The Amazon” Black for the American Super Lightweight title at one of its shows in Las Vegas, Nevada.

The event will be telecast on Star Sports 2 in the United States.

Black, whose record stands at 12-3 with 10 wins by way of knockout, is the current champion after defeating Marissa Stevens to earn the belt.

“I am very excited to have this championship fight in my hometown against Amber Rose, who is a legitimate contender to the title, says Black. She will find herself in the jungle in that ring. May the strongest animal win!”

Rose, who is 8-1 with five knockout wins, is a former WBC Silver champion who recently defeated Catarina Espiga.

“I thank Kathy for granting me this title shot, says the Russian-American. There will be a new national champion after this fight, and I will kindly thank Kathy for having kept my belt warm for a few months.”

How Kathy got her title

Aged 27, Kathy is an experienced fighter. A true puncher, she has amazing body strength but limited flexibility and she does better in a fight that features trading to give her power game the advantage.

Kathy was made mandatory contender before taking on freshly minted champion Marissa Stevens, who had to choose between facing her and seeing the belt stripped away by the American Boxing Federation.

Although a skilled boxer, Marissa could in no way deal with Kathy’s pure strength and solid punching. Whenever she attacked, Kathy would raise her hands up to block and absorb punishment. She made damage when firing back and going on the offensive, or the counterattack.

After a few rounds, it was clear that the champion became the underdog. She tried to hang in there, but could not deal with Kathy’s firepower. Marissa mistimed a punch in the 8th round, walked into a right hand and went down for a flash knockdown. She beat the count, but Kathy pounced on her for a clear, powerful finish. 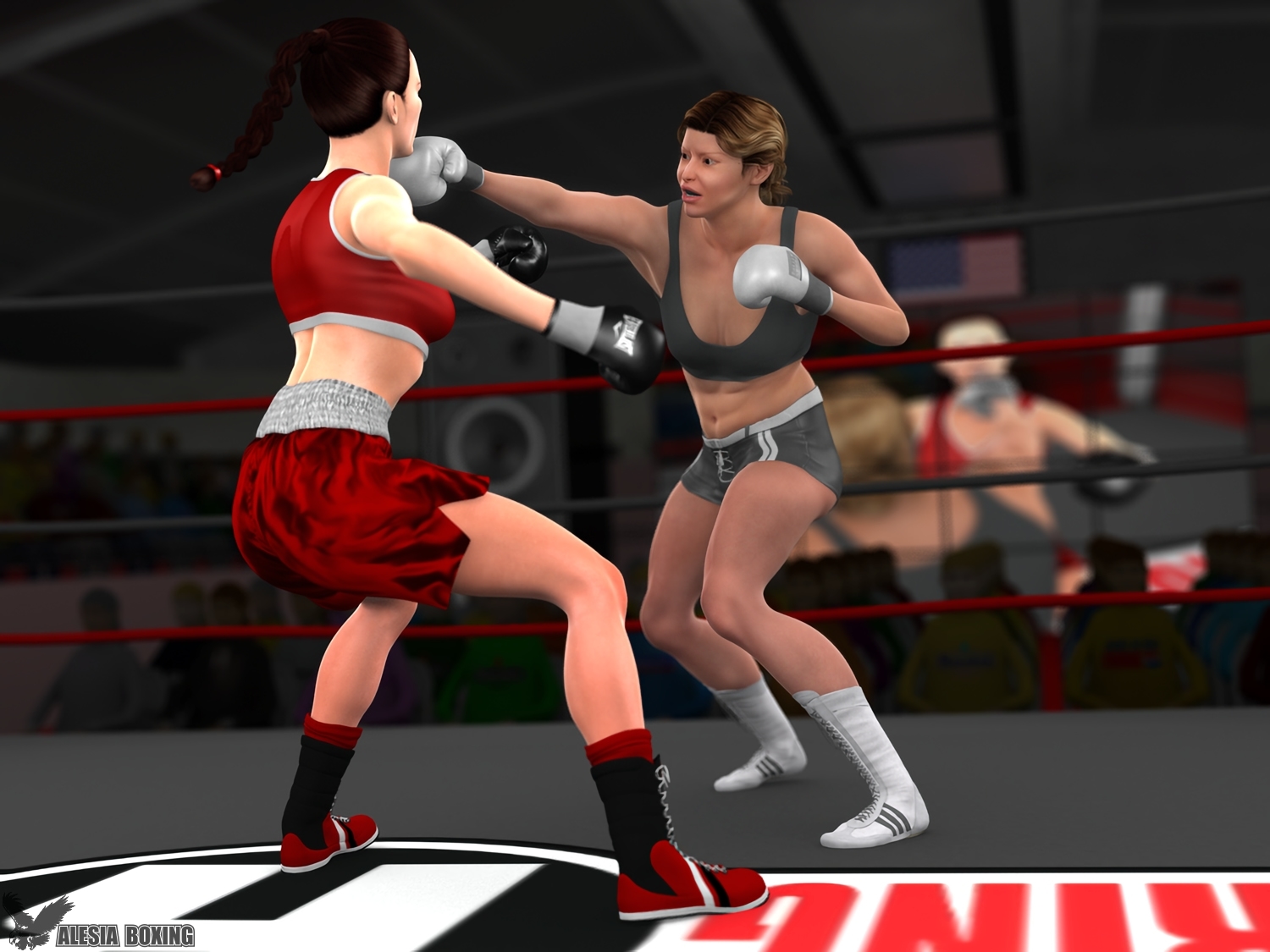 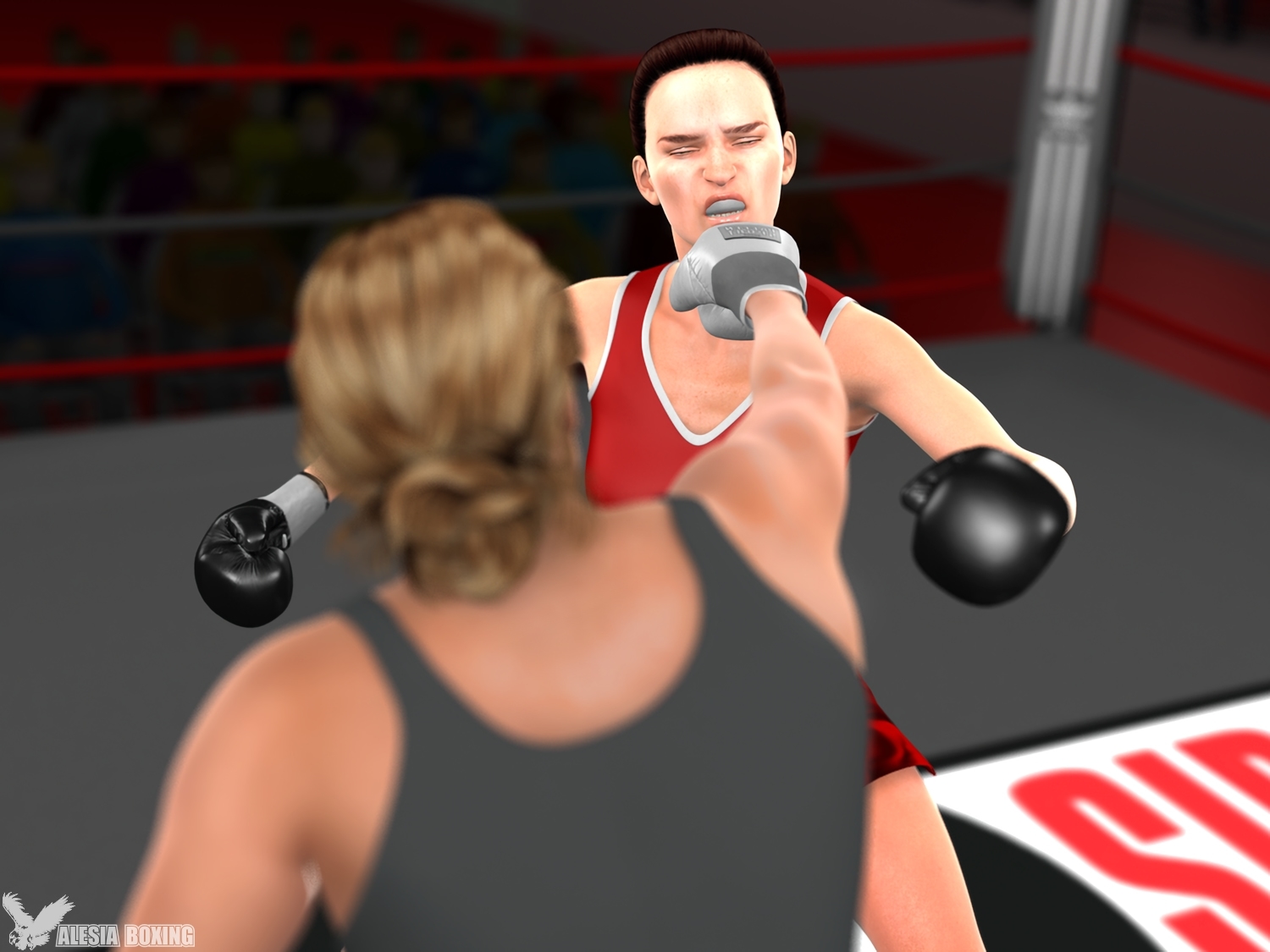 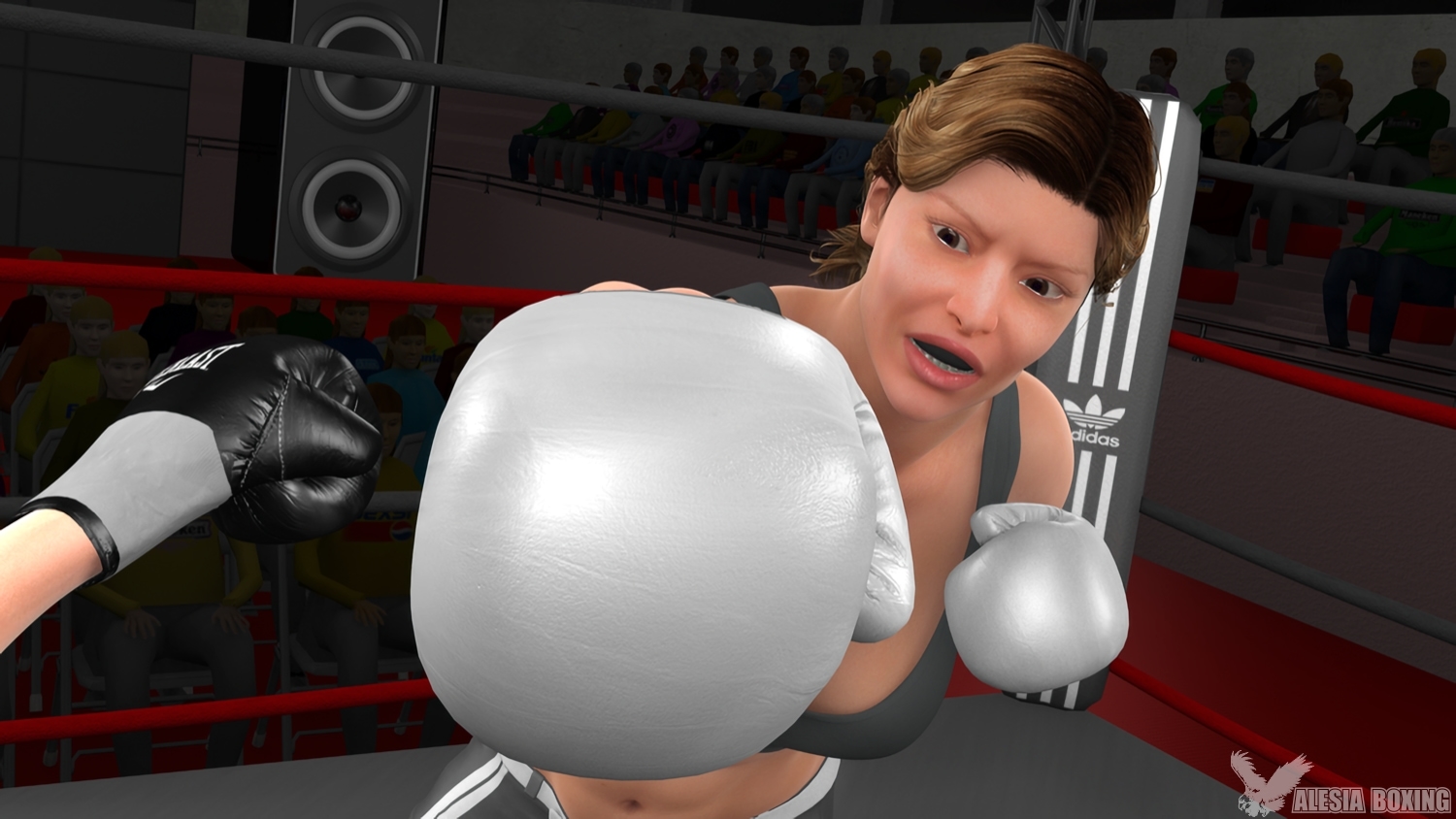 Kathy came out of the ring with a 12-3 record and an American belt wrapped around her waist that evening. She saw herself on the path to confirming her status as a major player in women’s boxing, and eventually a world champion. 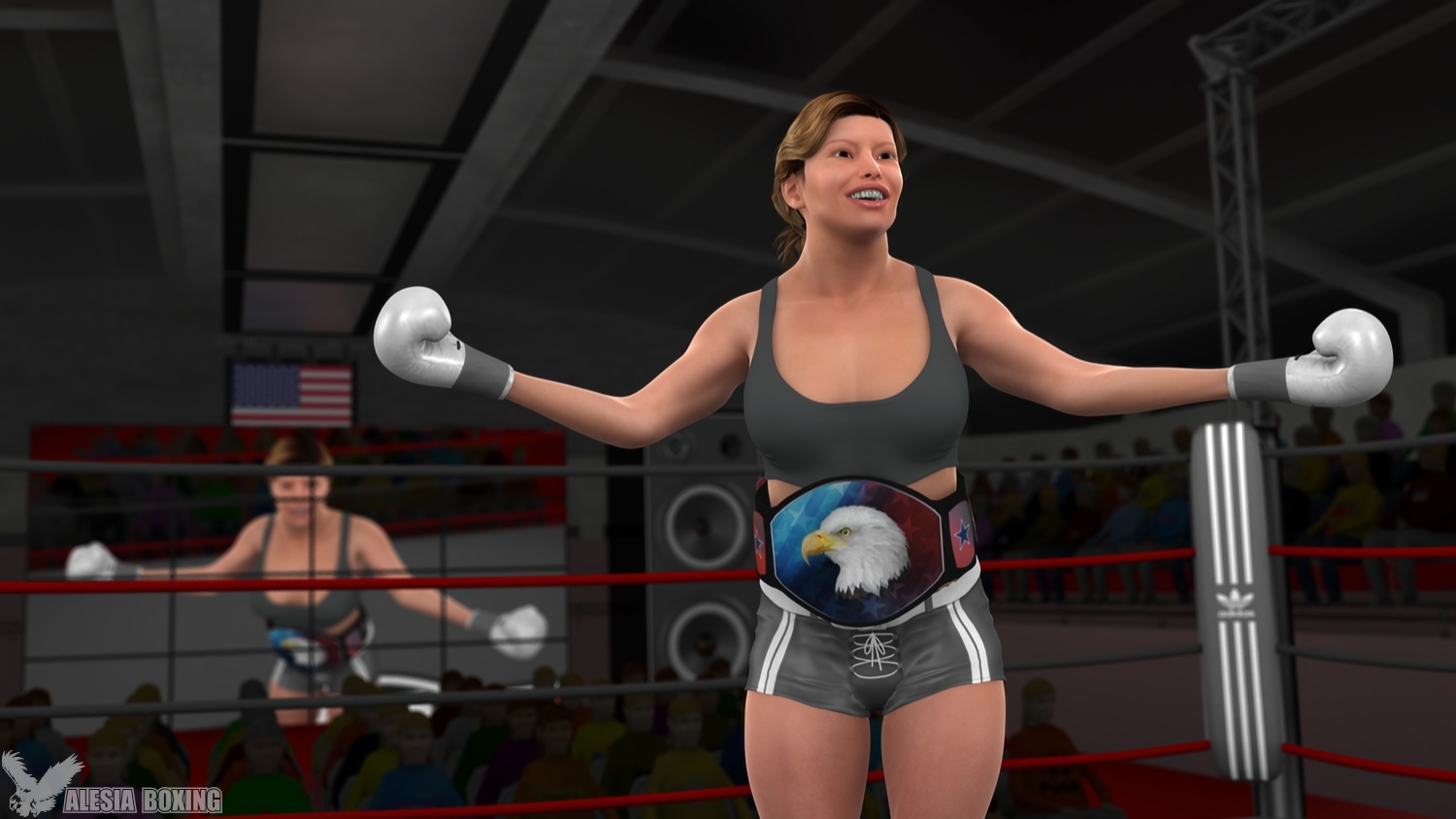 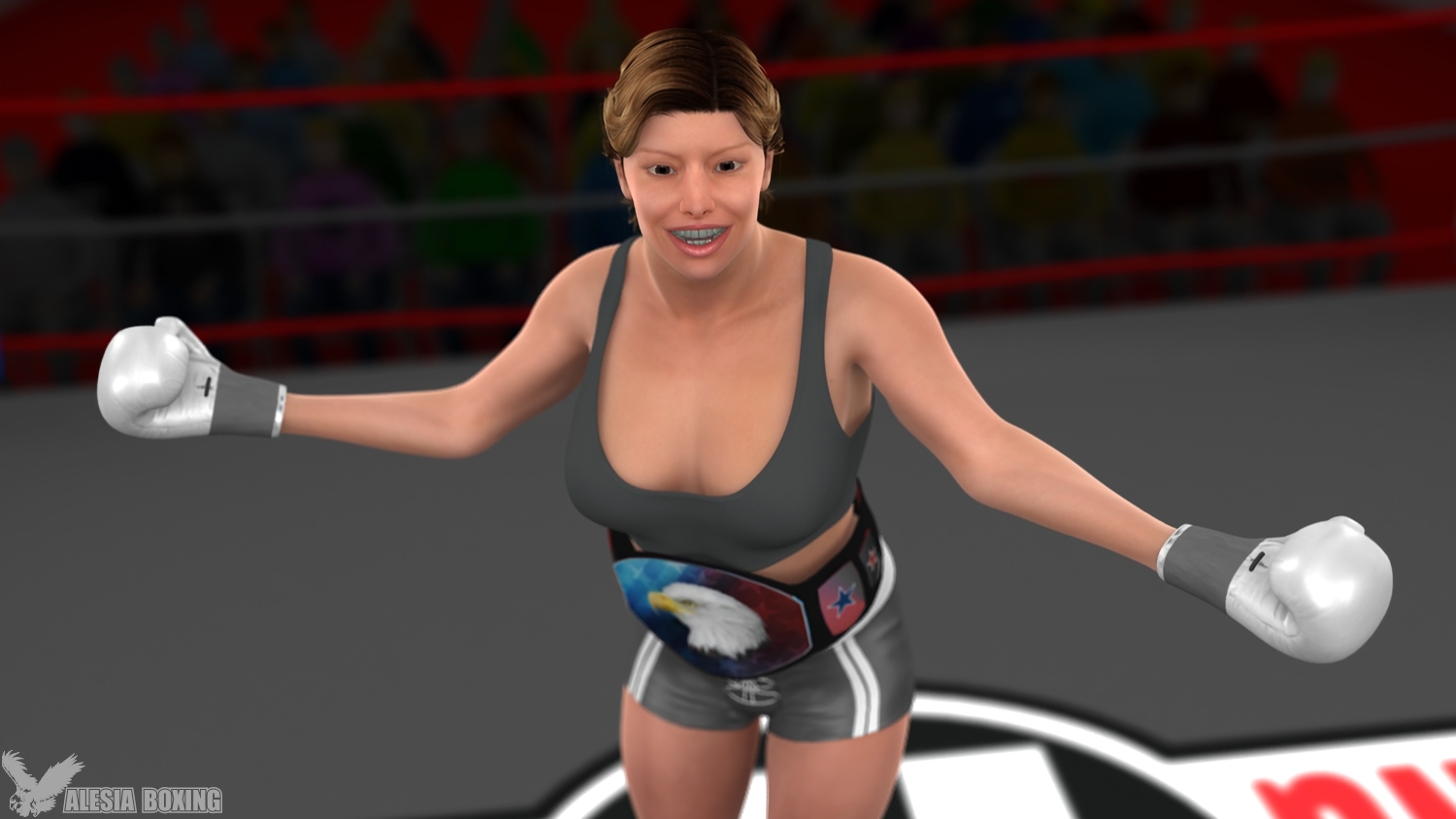 Scroll back to top wpDiscuz