DE Box-Promotion in association with Cobra Promotions is pleased to announce a showdown between the #7 and #8 Featherweights in the IBF rankings.

The fight will be the main event of a card in Stuttgart, Germany which will be shown live on Box TV in Europe and on delay on DAZN in North America and worldwide. 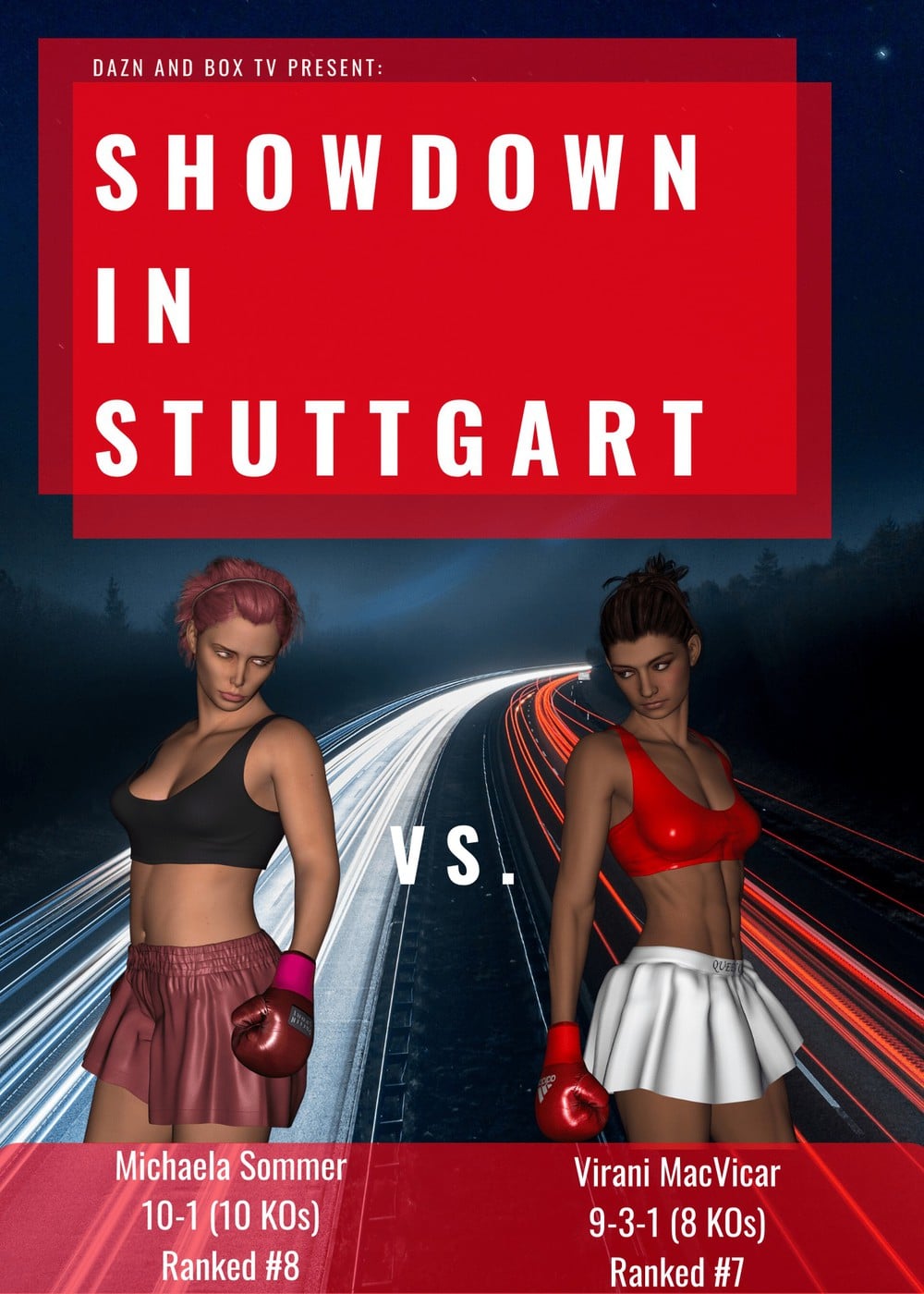 “I’m excited to get a chance to prove myself on the international stage,” said Michaela Sommer. “I know the fans in Stuttgart don’t get too many chances to see high level boxing, so I’ll be extra sure to put on a great performance for them.”

Sommer, who punched her way to a German title against Lara Dietrich in May is on a 4 fight winning streak is well known for her powerful punches, including a devastating uppercut.

“We believe that Michaela Sommer is ready to rise in the rankings,” said Heidi Becker, CEO at DE Box-Promotion. “We anticipate a great fight with a woman that may already be known to fans of the sport in Germany.”

“I’m in my prime and this is my time to shine,” said Virani MacVicar. “I’ve never been afraid to travel and I know the fans in Germany are some of the most educated in the world. I can’t wait to perform in front of them. I know I’m not the local girl, but I know the fans in Germany appreciate a good fighter regardless of nationality and I hope I can win their support.”

MacVicar, who is undefeated in her last 6 fights vacated her Canadian title after defending it against Lexi Mills in February. The Canadian Cobra is developing a bit of an international fanbase as fighting in Germany will make it the 5th country she has fought in during her career.

“The winner of this match will stake a claim in the top 5 of the Featherweight rankings,” said Anita Martin, head of Cobra Promotions. “So we expect nothing but fireworks when these two ladies enter the ring.” 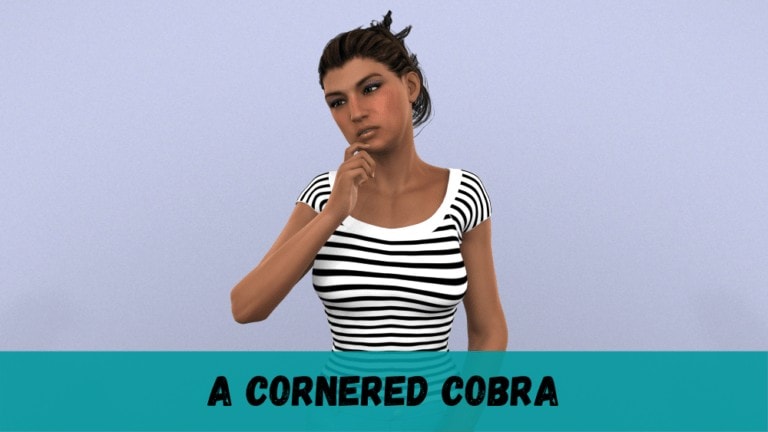 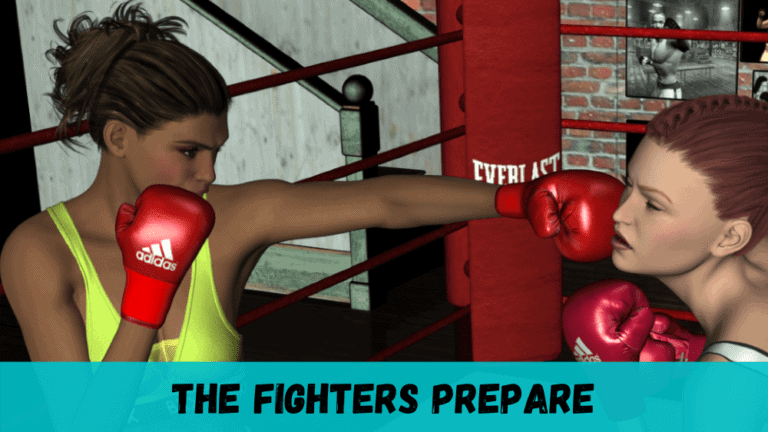