We catch up with one of Virani’s former opponents in Carla Flores, as she looks to rebuild after her loss against Virani MacVicar back in August of 2019. Like the last time she took a major defeat, in her loss to Maria Garcia, Carla takes a long break to recover before getting back in the ring. She doesn’t feel any pressure from DAZN to rush her return to the ring. DAZN has plenty of other Featherweights to feature in the meantime and they still see potential in ‘La Princesa.’

Carla’s Mexican title is one that is scheduled to be defended at some point in 2020, so she schedules a warmup bout in the leadup to the fight. Carla wins that one easily, against an overmatched local fighter. After an early knockdown, the local fighter’s corner throws in the towel to save her fighter. With that win, Carla’s record moves to 10 wins and 2 losses.

The Mexican Boxing Federation has set Leticia Hernandez to be Carla’s mandatory challenger for her Featherweight crown. Leticia is a long time pro, having fought mostly domestically with a rare fight in the United States. Her record is 9 wins and 4 losses, with 4 of those wins by way of knockout. Leticia is a solid hand in the ring, always willing to scrap it out with her opponent.

Carla enters the ring with a flourish, kneeling at the top of the ramp and soaking in the crowd’s applause. The current champion has spent some time in the gym, adding a bit more muscle to her frame. It has made making the Featherweight weight limit a bit harder, but the gains should offset that. 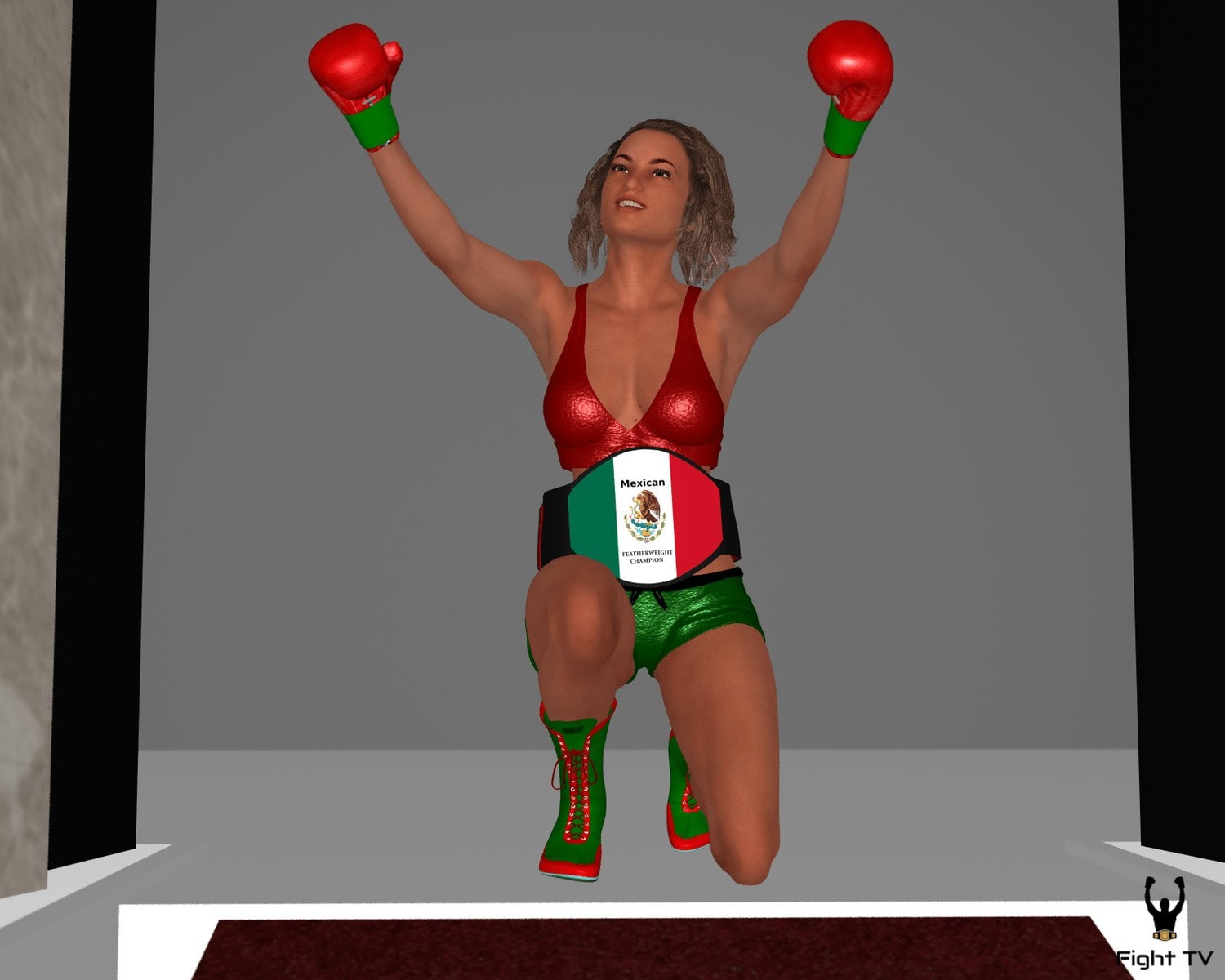 The pair of Mexican warriors get straight to it in the first few rounds, displaying ferocity and trading leather with each other. It’s not exactly refined, but the crowd likes it.

The best example of the trading is midway through the second round when Carla and Leticia have a wild trade, with Leticia landing a right hand, but getting caught by a stronger punch in return – an overhand left hook from Carla that crunches Leticia on the jaw.

The tenor of the fight has been established. 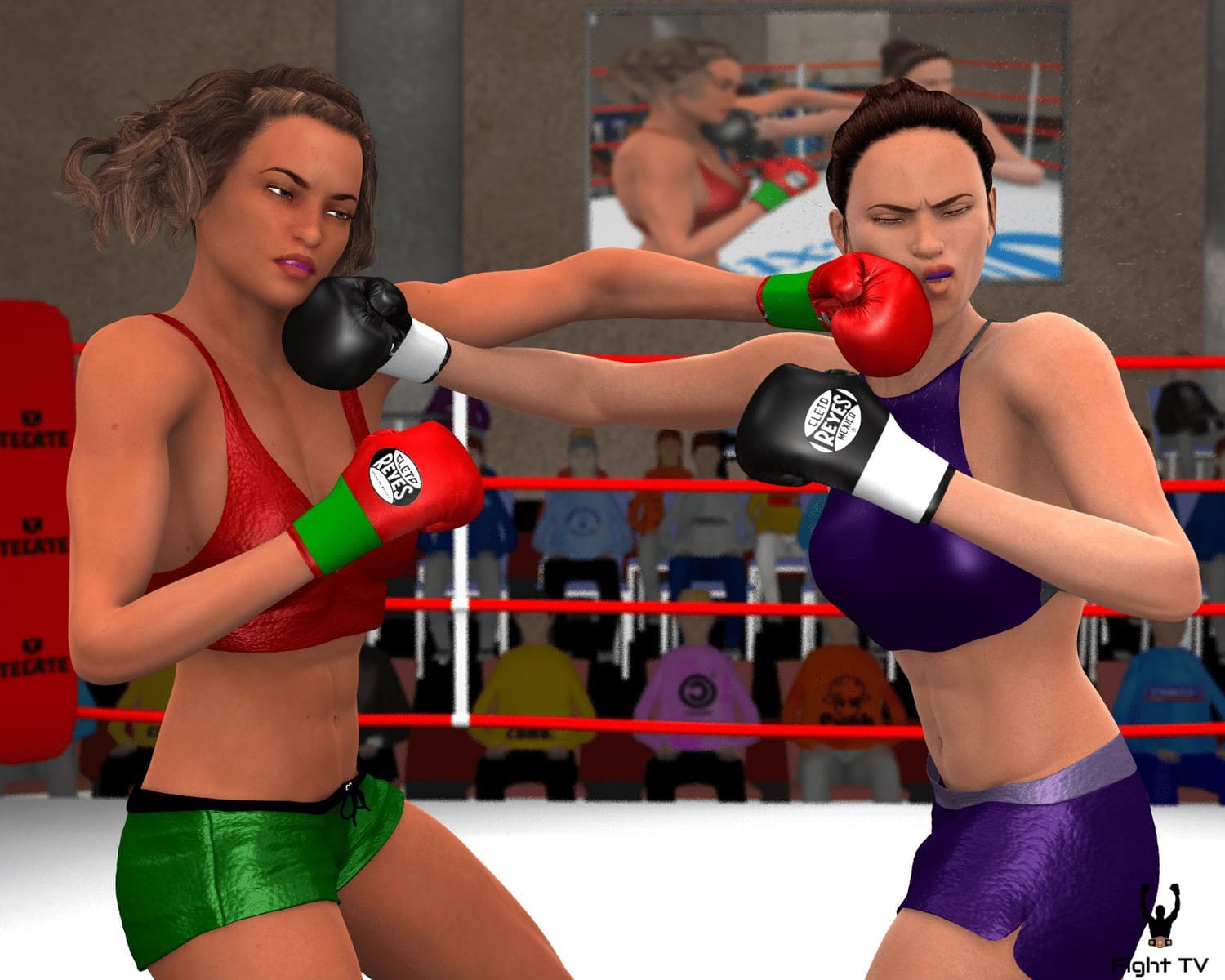 One of Carla’s main advantages in this fight against Leticia is that she is able to land effectively to both the head and the body.  This diverse attack makes it harder for Leticia to defend. As Carla knows, weaken the body and that can open the head. 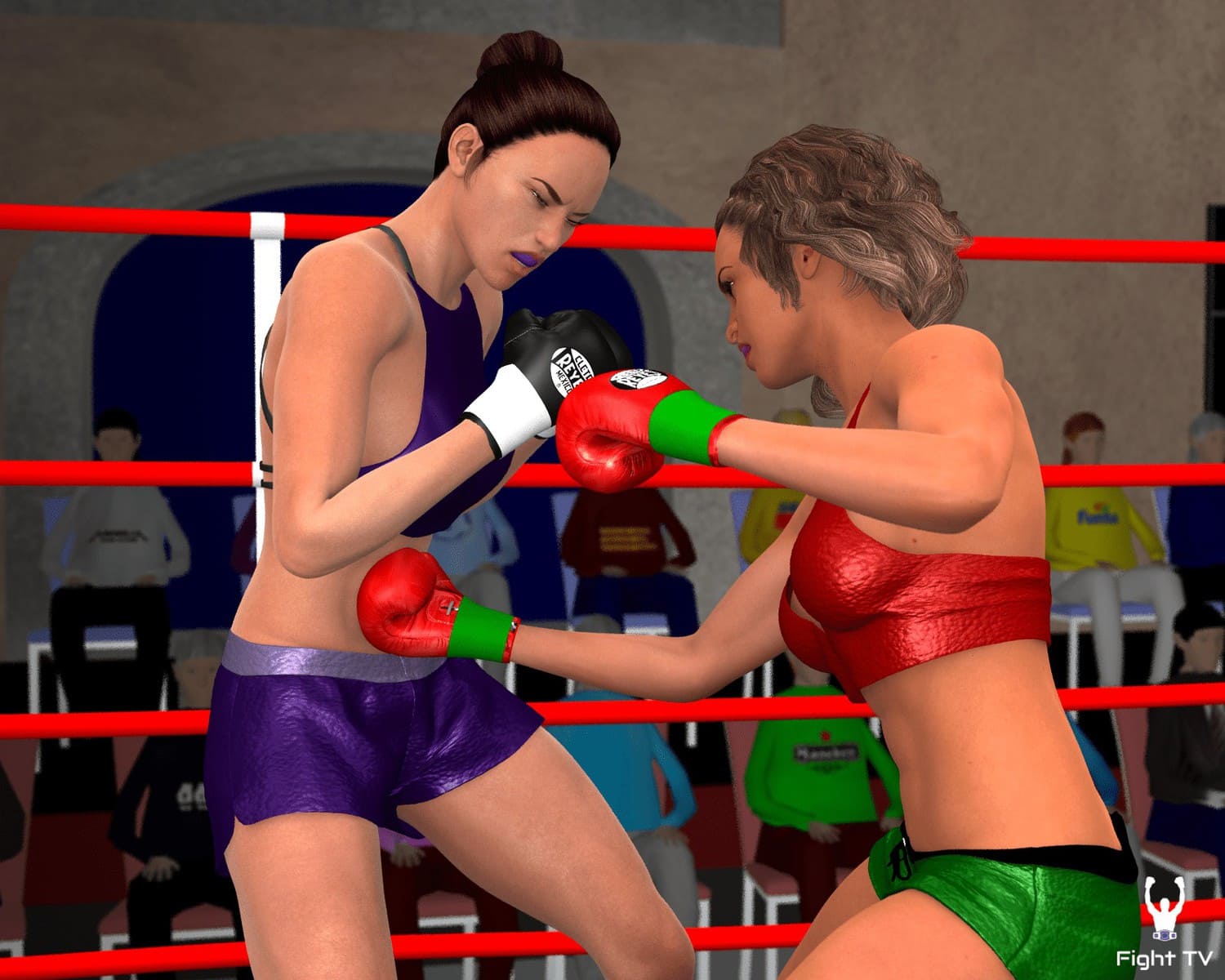 It’s clear in the next few rounds that Carla is far better suited to be in a fight of this nature. She takes leather, from Leticia without much complaint and dishes out severe punishment to her opponent, who is either unwilling, or unable, to get out of the way.

Carla loves a scrap when she is able to connect with her opponent. Not only does she often win those fights, its why she loves boxing. She loves proving that she is tougher than her opponent.

But Carla knows that fights like this are dangerous, so she wants to put an exclamation on this fight as soon as possible. She dominates the 4th round and punctuates it with a perfect right hand on the button. 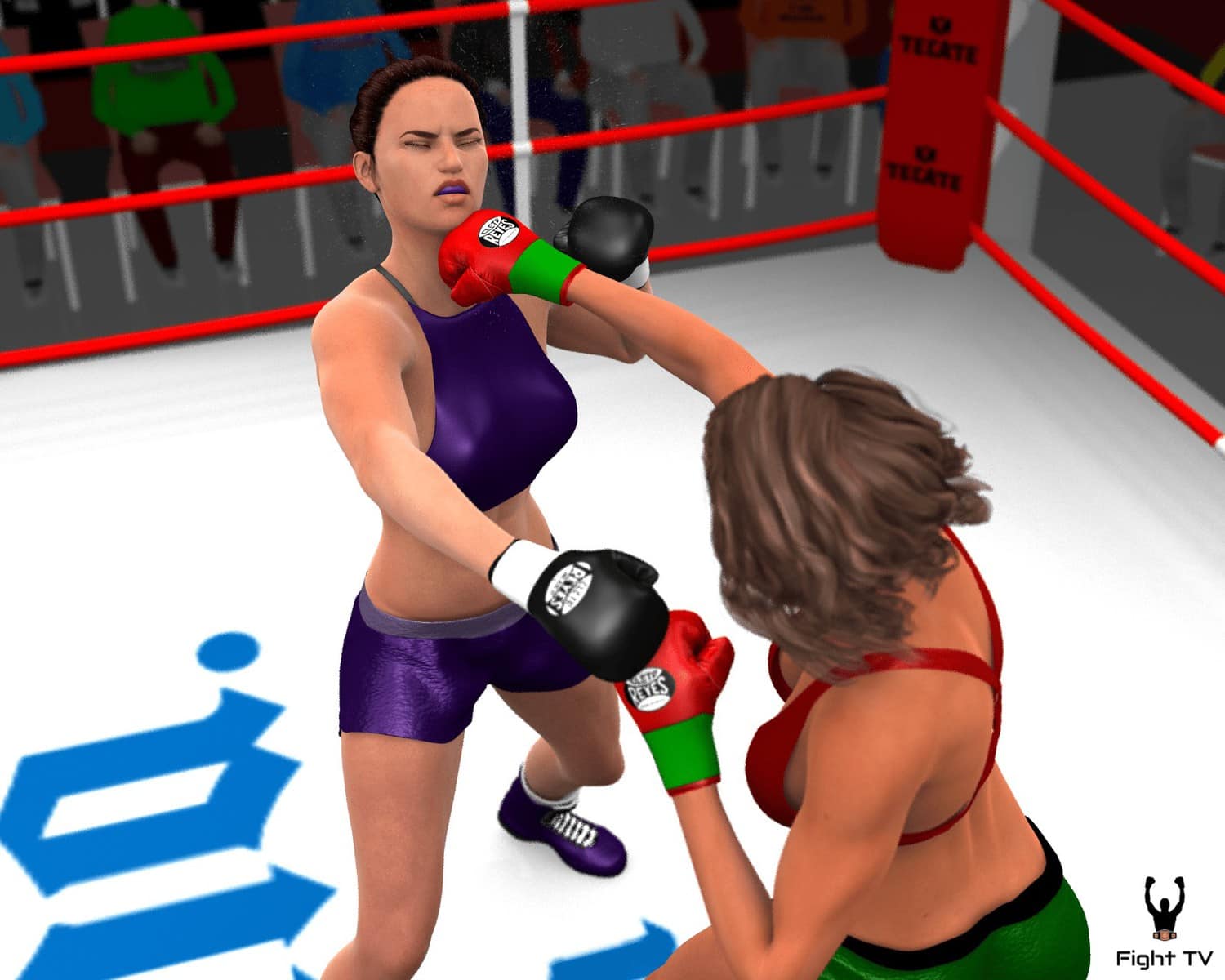 That perfect shot makes Leticia’s legs lose strength and she drops her butt. A clean knockdown for Carla Flores!

Leticia is able to gather herself and beat the count, but the message has been sent. ‘La Princesa’ is now hunting for the finish. 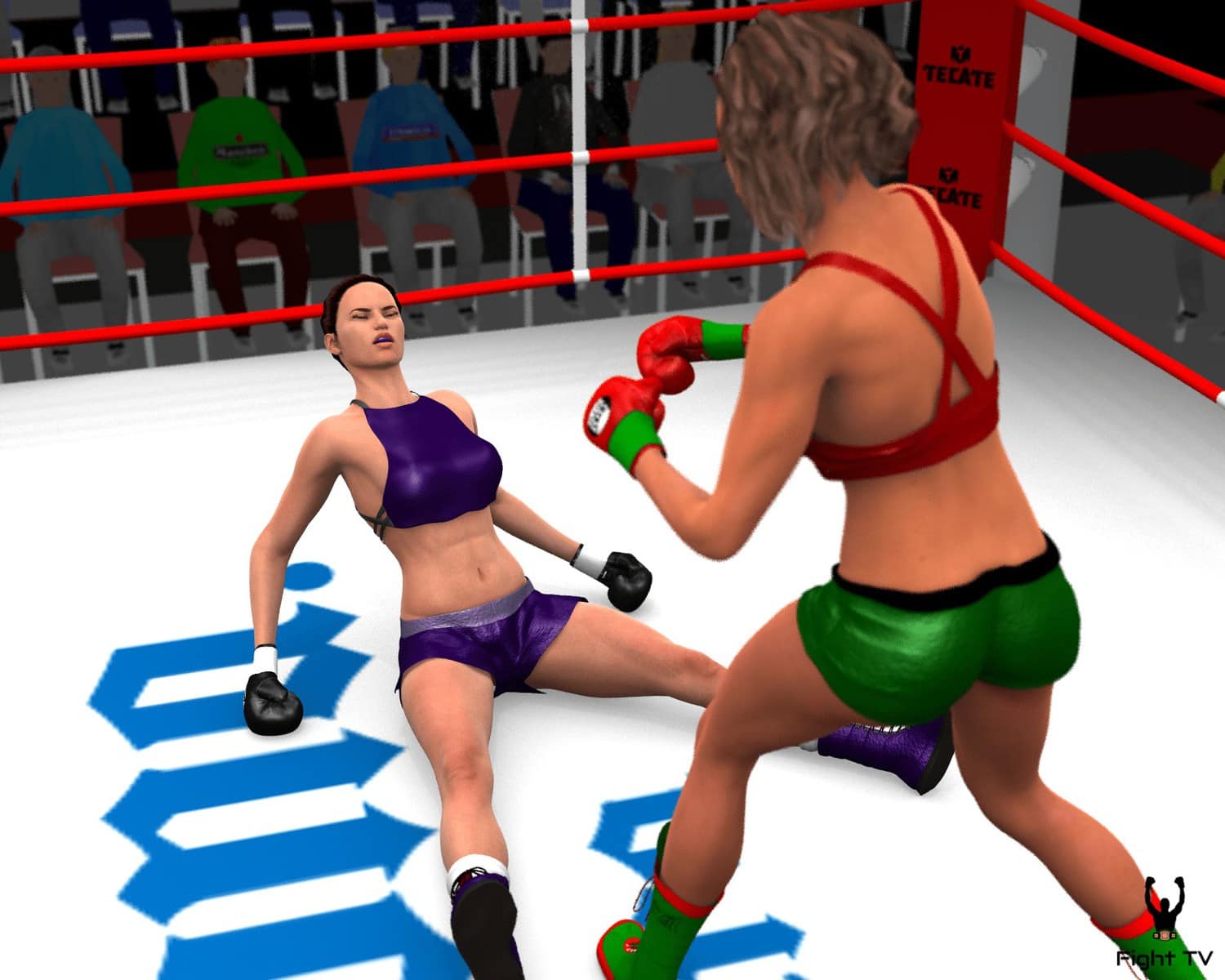 Carla Flores fights like she has dinner reservations that she does not want to delay, lobbing wild bombs at Leticia Hernandez in the hopes that one of them may connect and end the fight. As the fight deteriorates further into an ever wilder scrap, Leticia loses sight of Carla for a moment. In boxing, a moment is a long time.

Carla takes the opportunity to get an angle on Leticia and drives a devastating left hook through an opening that Leticia didn’t even know existed. They always say it’s the shots you don’t see coming that hurt you, and that was a bomb from La Princesa. 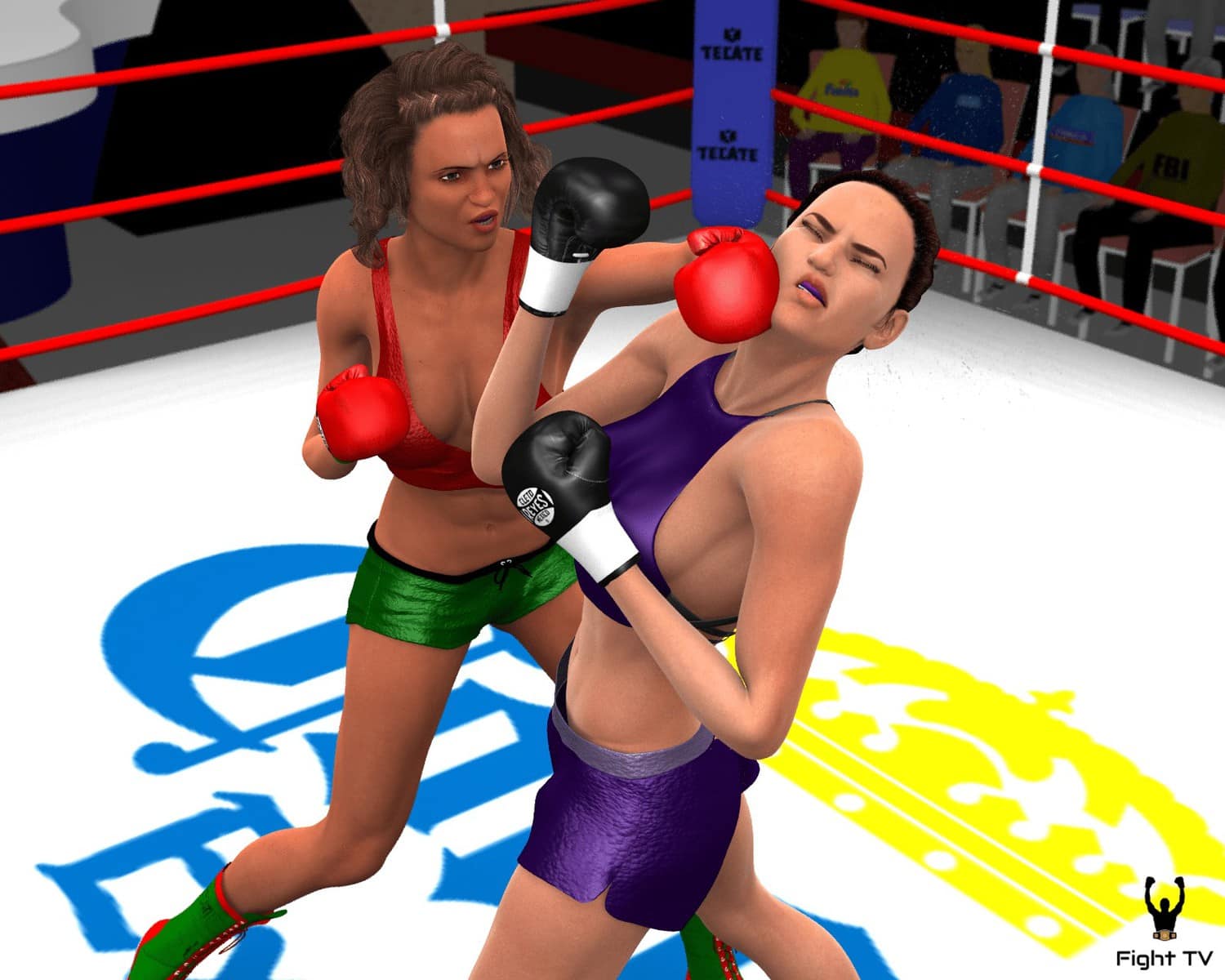 Pulled down by gravity, Leticia twists and tumbles to the canvas, while Carla raises an arm in triumph.

Quickly, the referee intervenes and makes his decision. He doesn’t even bother with the count, declaring Leticia ‘Out!’ and making the winner of the contest Carla Flores!

It takes a few moments for Leticia to gather her senses again, and for her to feel recovered enough to get to her feet. She’ll take a precautionary trip to the hospital, but she is expected to be just fine. 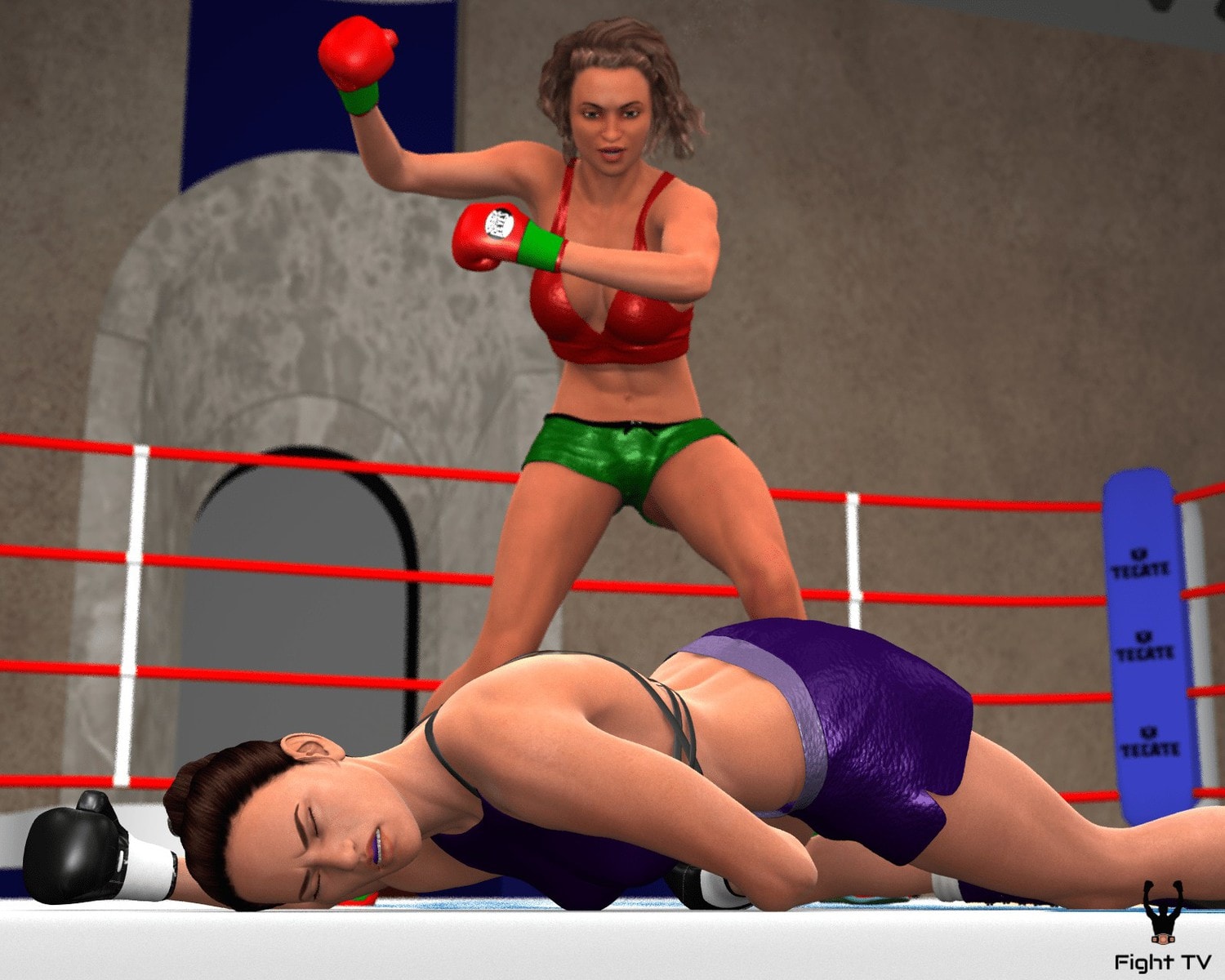 For Carla, she is confirmed again as the top Featherweight in Mexico, a nation that routinely produces great boxers. Leticia was a decent opponent, but nothing more than a tiny roadblock. Carla shows off for the crowd as she is announced as the winner, posing with the title still around her waist. 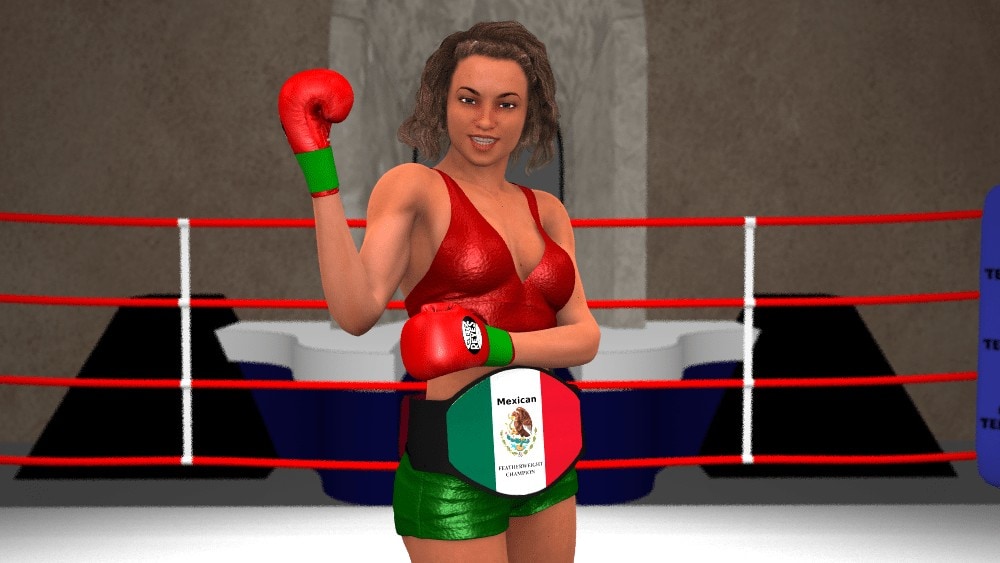 After her dominant defence of her title, DAZN contacts Carla. They want to see her competing back stateside. Carla is more than happy to get the chance to do so again and will be waiting by the phone for her next opponent…

Virani MacVicar vs. Carla Flores – Round 7 : The Cobra’s Bite 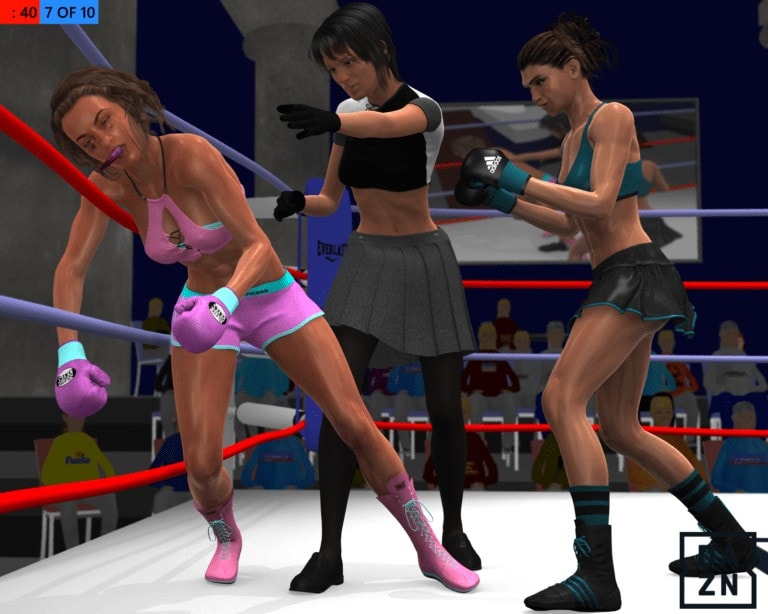 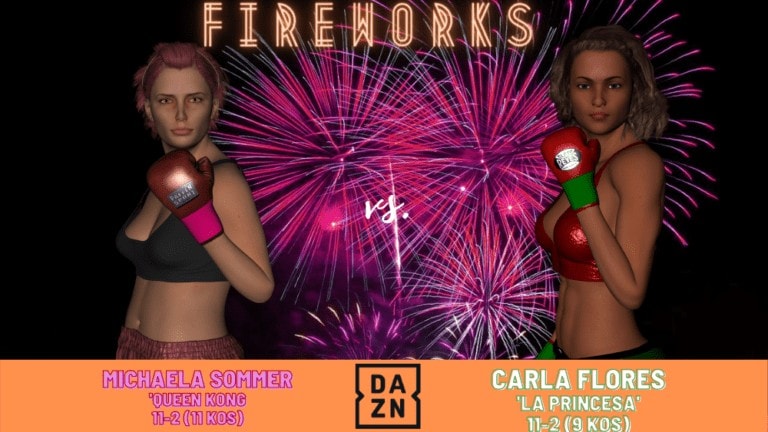