Final Bell Boxing announce that Sky “The Limit” Houghton and Nadia “S.O.S.” Monteil will rematch in April in a battle of Top 5 contenders, when they meet at the Copper Box Arena in London. A crucial boxing contest for their careers.

The main event of the evening will be broadcast live by Box TV across Europe. 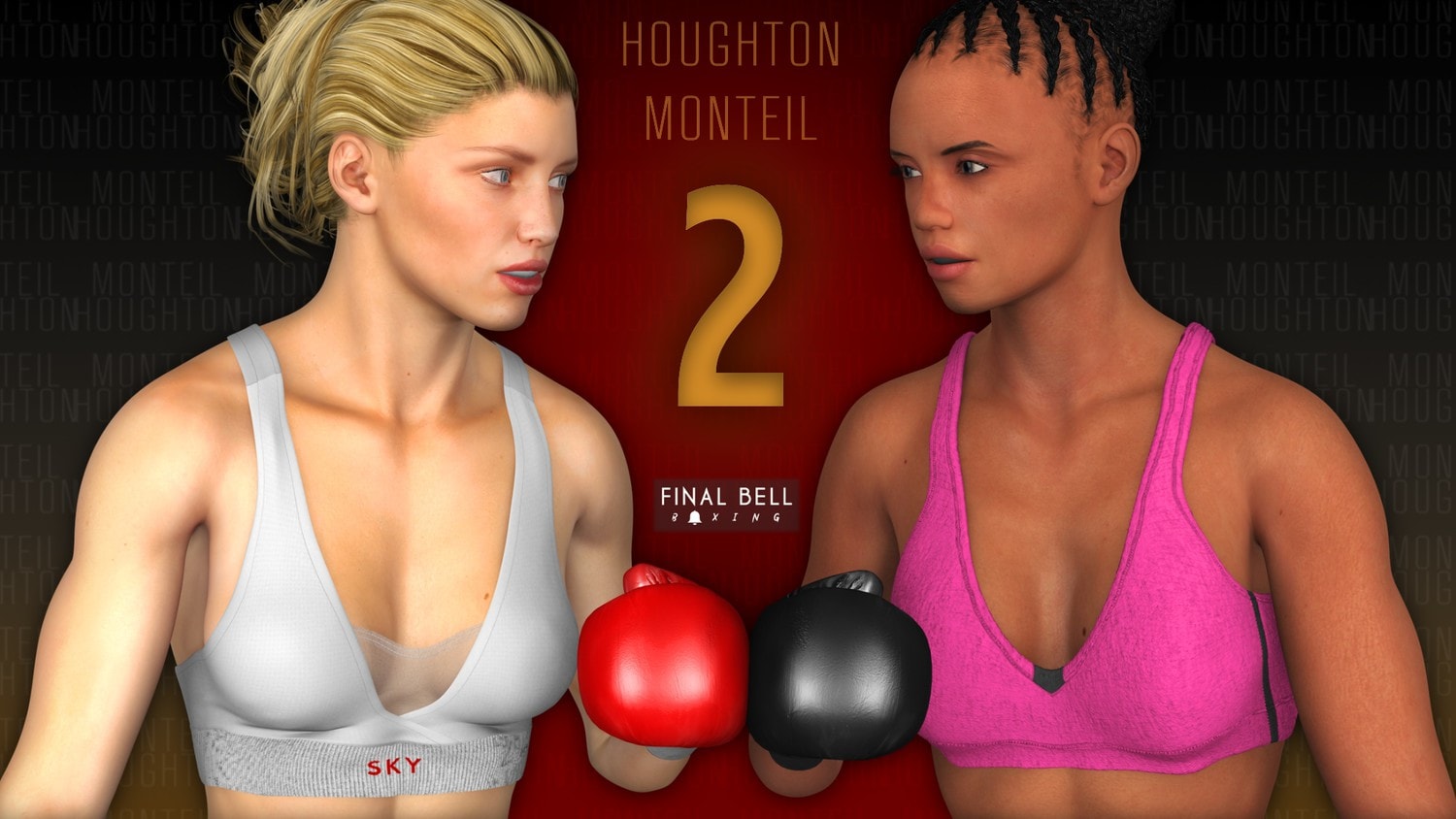 Houghton, aged 27, is ranked as the world’s number three contender and the British champion in the Super Lightweight division. She suffered defeat in a world championship match against Monteil, and her record stands at 13 wins, 7 knockouts and 3 losses. She wants to earn her way back to a title shot.

“This match is a huge one for me, says the Englishwoman. I’ve had back-to-back wins in the second half of 2020 and I have every intention of mounting a challenge to reigning champion Alesia Schumann. A convincing win against Nadia is the best way to climb the ladder, and I will get it. I’m ready for war.”

Ranked as number five, Monteil is aged 33 and has a record made of 34 wins (28 KO), three losses and one draw. She had a long reign as Super Lightweight world champion prior to Anastasia Orlova taking the belt away in 2019.

“It’s no secret that this match is critical for a return to form after two losses and nearly two years of inactivity, says the French veteran. However, I’m ready. I sparred with men and women who have more experience than Sky will ever have, and I will knock her out for a second time.”

Two giants. One from England, one from France. Who will triumph?

A former number one contender in the Super Lightweight division who is staging a serious comeback to the top.

A former Super Lightweight world champion who dominated the division for years, and has retired to become the coach of Sky Houghton after three straight defeats.