Talented youth and experience from the Top 10

Final Bell Boxing are excited to announce a top clash as the main event of a fight night at the Olympia Eishalle in Munich, featuring Sophie Schumann and Elsie Nadege.

The fight, scheduled for 10 rounds of three minutes, will be broadcast live by Box TV across Europe. 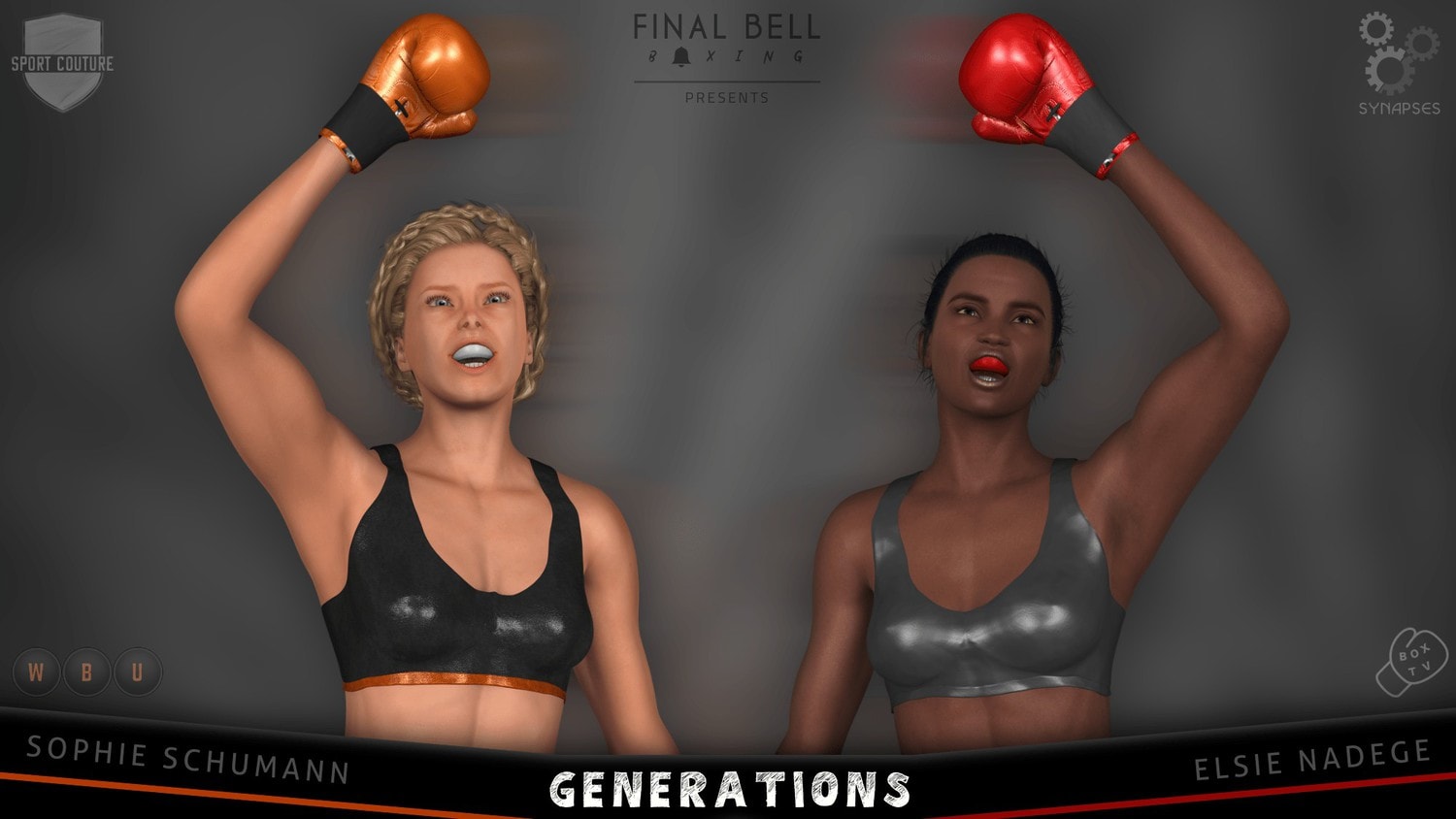 Sophie “Picasso” Schumann, 4-0 with three knockouts, needs no introduction as the fastest rising artist in the fistic arts. Aged only 22, she jumped to number 9 in Lightweight rankings according to BOX! Magazine, doing it in just four professional fights. The latest was a KO win against Megan Thomas, the American champion.

“I’m excited to get into the ring with a top contender, says Schumann. This is the biggest test of my career against someone I respect. Well, I’ll drop that respect when the bell rings.”

Elsie “Your Highness” Nadege is aged 36 and ranked as number 5 in the division. From Cameroon, she has a professional record of 17 wins (9 KO) and 7 losses as a pro.

“They may think they have signed a gatekeeper to feed to Sophie but I’m far from that, says Nadege. I fully intend to give the princess a taste of my royalty, and I don’t think she will like it.”

Born on January 16, 1985, Elsie “Your Highness” Nadege an uncommon beast in boxing.

From the city of Douala, Cameroon, she had a privileged childhood since she is a descendent of the Duala rulers, who preserved their fortune and turned to politics to remain influent when the country turned into a republic. Always taunted as “Your Highness” in school due to her family history, she found the nickname so posh she had to embrace it.

Friendly with a touch of charisma, Elsie became friends with a tough group of boys and girls because they were just plain cool. She had a first and informal taste of boxing when aged 14. Her friends acquired two pairs of boxing gloves, and fought for fun outside without a ring. The technique was rudimentary, of course.

Although thin, Elsie found that she had natural skills for pugilism, and sting to her punches. After having fun roughing up the girls, she was put in the “ring” with one of the guys, and gave him a good shiner. He still gets teased for it to this day, but it doesn’t hurt as much anymore since Elsie made a name for herself. She can beat most human beings around her size.

How did she do it?

Well, it wasn’t simple. There was a small boxing gym to train in Douala, but the sport has its limits in Cameroon. Elsie’s talent needed competition to blossom. Her father “exported” her to France when she was 20, so she could live with his sister, study and take up amateur boxing.

Potential was realised in the Featherweight division. With training, Elsie showed sound ring generalship, speed and technique to outscore opponents in a system that counted each clean punch as a point. She racked up national and even two European titles to end that part of her career with a record of 63 wins and 9 losses.

Turning professional at the age of 30 was a lot more challenging. The jumpy, hyperactive style that is tailor-made to score points in the amateurs made her go 2-3 in the first five fights. Having moved to Super Featherweight to accommodate growing size and muscle came with a shortcoming. Elsie has a good chin, but opponents were “sitting” on their punches to land the cleaner, hurtful shots to win decisions.

At that point, Your Highness had a decision to make. Would she reform or retire? A respected English coach, Clifford Little, said that he saw talent but required a move to London and an appetite for change.

The Cameroonian went for both. Clifford’s guidance made her game more sophisticated, with volume punching, to bring her record to 10-5. He also made her fight less often to minimise the wear and tear for a boxer whose body already gone through more than 80 amateur and pro fights.

In her mid-30s, making weight became too draining, forcing a move to Lightweight. That proved to be the perfect class since Elsie felt even more comfortable at 135 pounds. Performance actually improved since she could throw punches in bunches without feeling the same fatigue after a few rounds. Elsie’s record jumped to 15-5 with five straight technical knockouts. This earned her the number 5 position in rankings and a title shot against Zohana Patel.

Unfortunately, Zohana outclassed Elsie for an easy decision. This was followed by a bounce-back win against a journeyman, but then a disappointing decision loss in which she looked out of sorts. Today, the Cameroonian missed a chance to become world champion, and observers are asking if she is overstaying her welcome. She has a name, but has she lost a step? 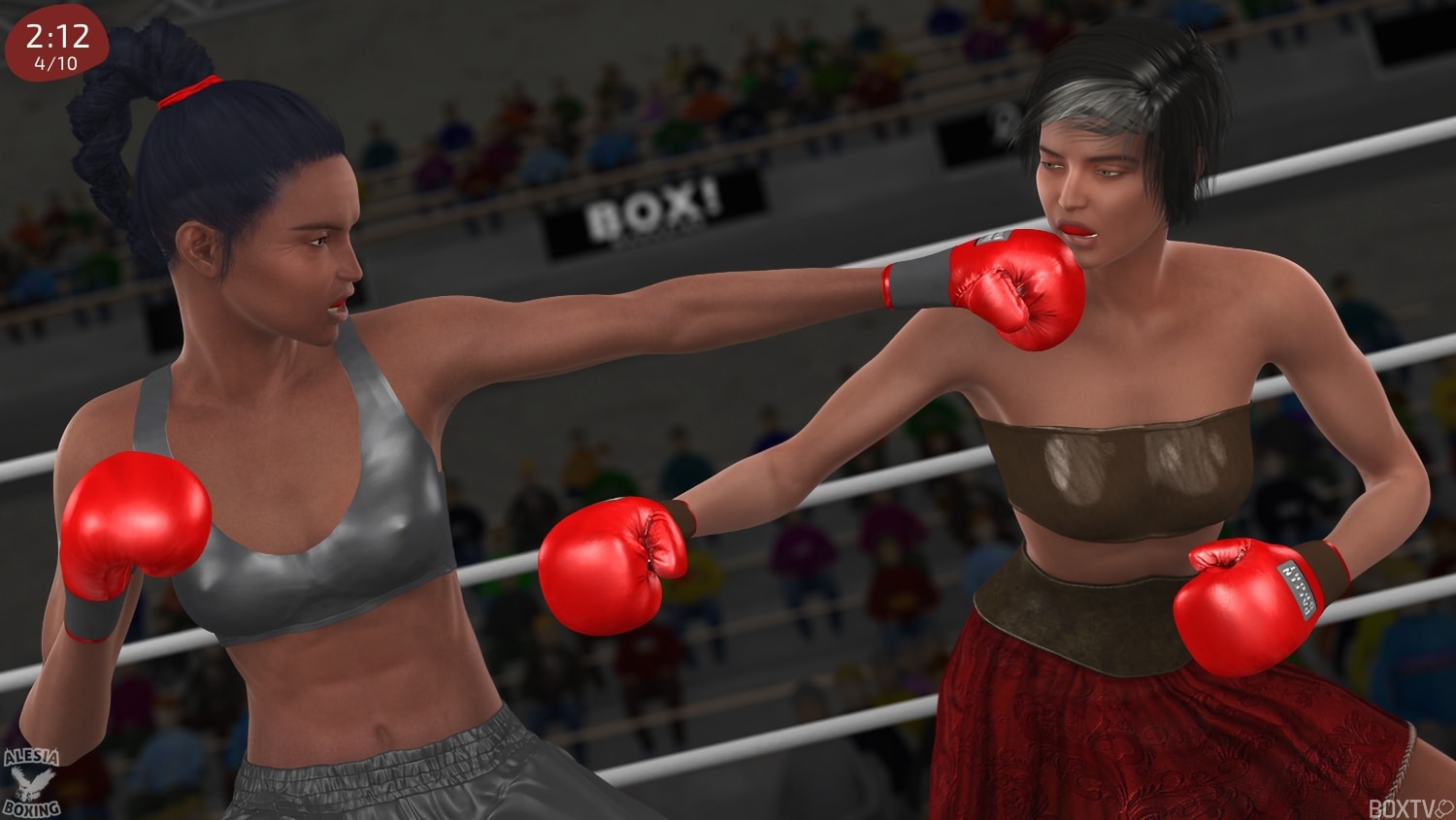 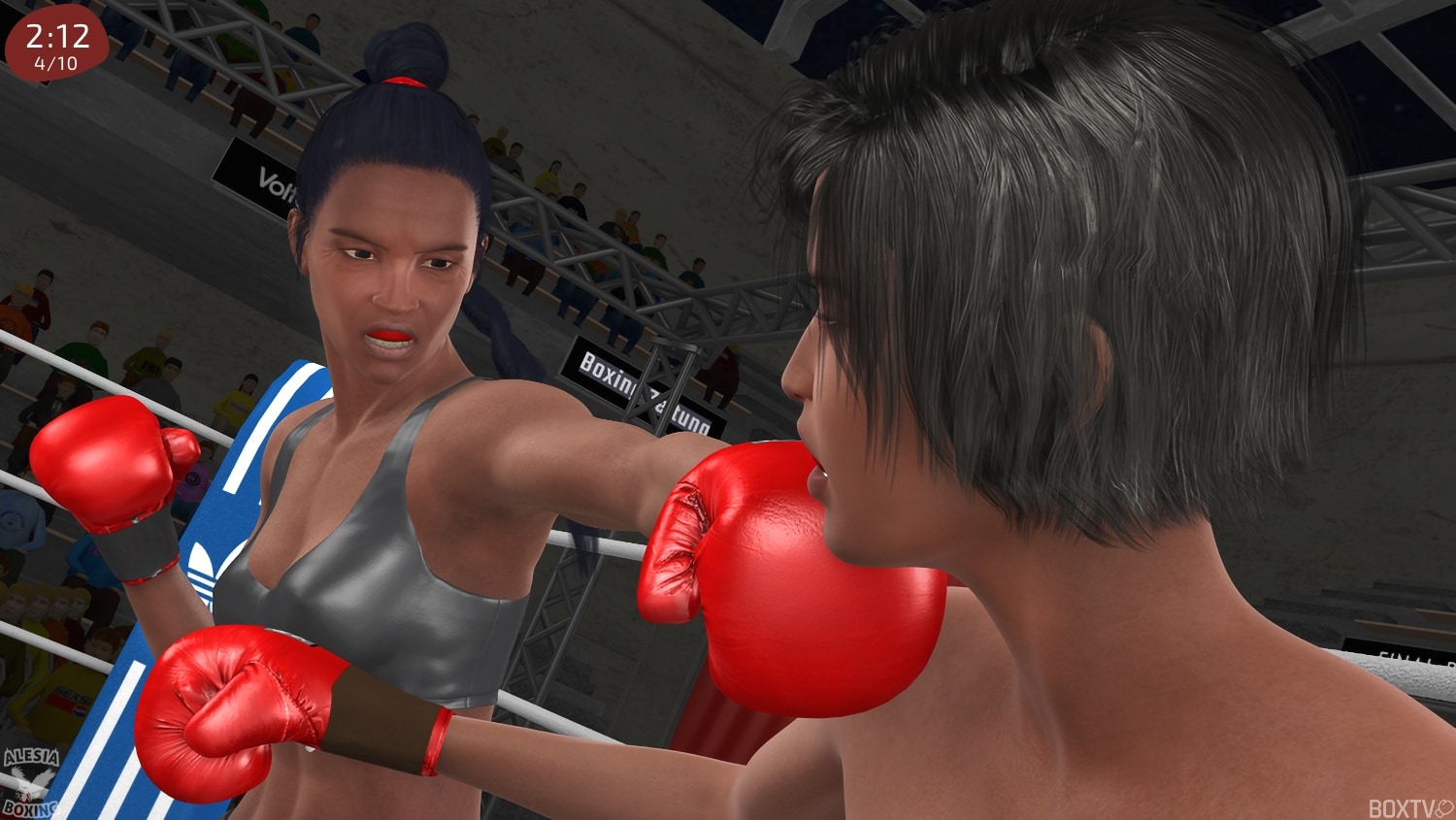