The main event of the evening is scheduled for 10 rounds of three minutes each. 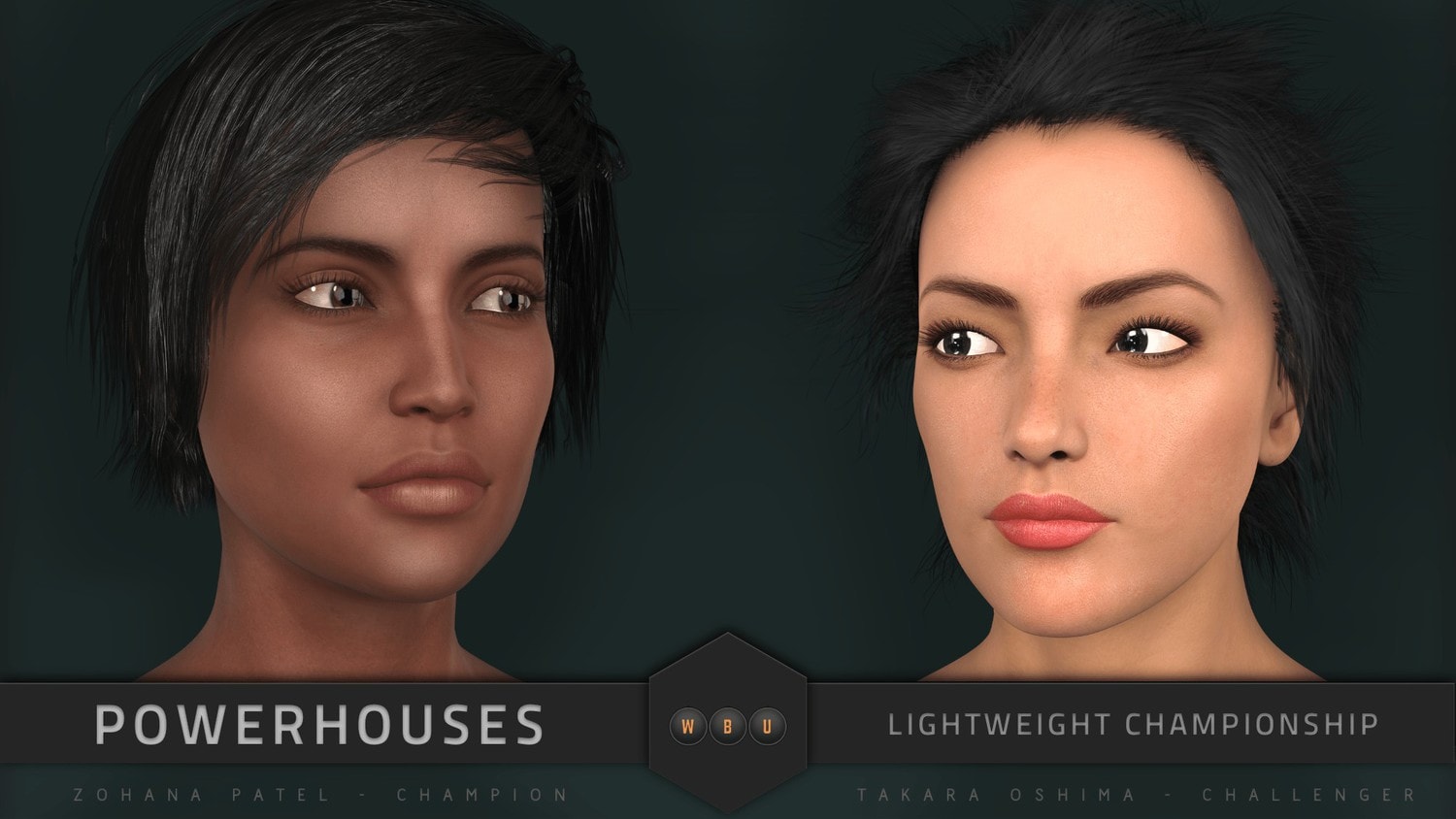 Patel, aged 36, is the reigning Lightweight champion whose record stands at 37-1, with 25 of her wins coming by way of knockout. Hailing from Bombay, India, she is recognised as the best pound for pound female fighter by BOX! Magazine.

“A new contender rose quickly through the rankings and she deserves a title shot, says Patel. I don’t expect this fight to be particularly easy since Takara is explosive. Yet, I intend to dispatch her in style.”

Oshima, 25, is undefeated with 14 wins including 11 knockouts. The number two contender to the crown made her mark with power in both hands. Coming from the celebrated Warrior Academy in Tokyo, she resettled in London to be coached by Clifford Little.

“I believe I will be the one who stops Zohana, says Oshima. It’s time for regime change in the Lightweight division. If you want to overthrow a queen, you have to do it with violent revolution.”

Tickets for the entire fight card will cost £100 online and at the door.

Alesia loses to the pound for pound queen! 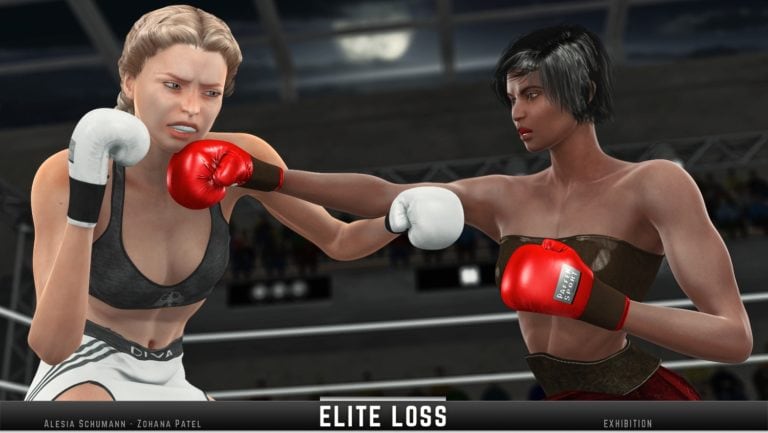 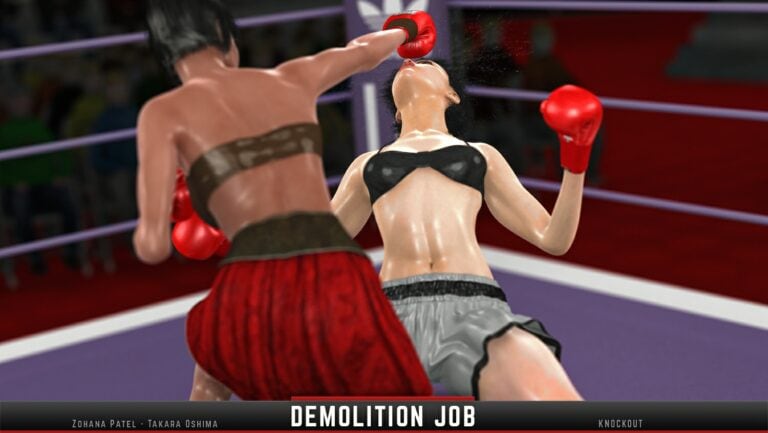