Berlin – Let’s tune in on Box TV to watch the Seconds Out highlights show presented by Anna Schwartz. She has several important pieces of news for viewers.

Anna: “Welcome to Seconds Out. The world of boxing has been very busy lately, with many fights and the outcome of a judging controversy. Up first, a result in the Super Lightweight division.”

Anna: “Sky Houghton took to the ring in London to defend her British title against Minnie Nelson, ranked at number 12 worldwide. While Nelson proved to be a worthy challenger, Houghton proved versatile and accurate to have a strong start.” 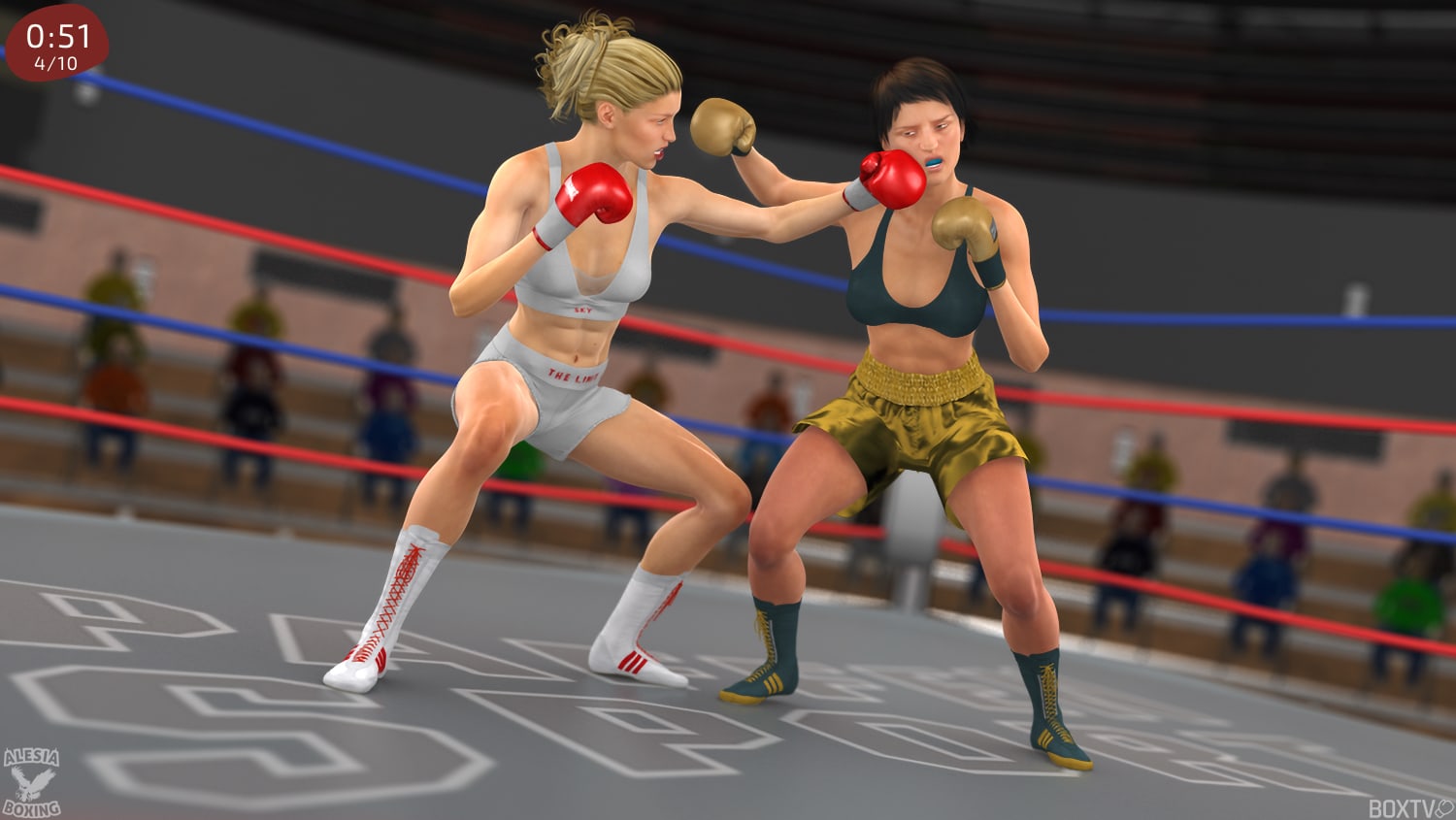 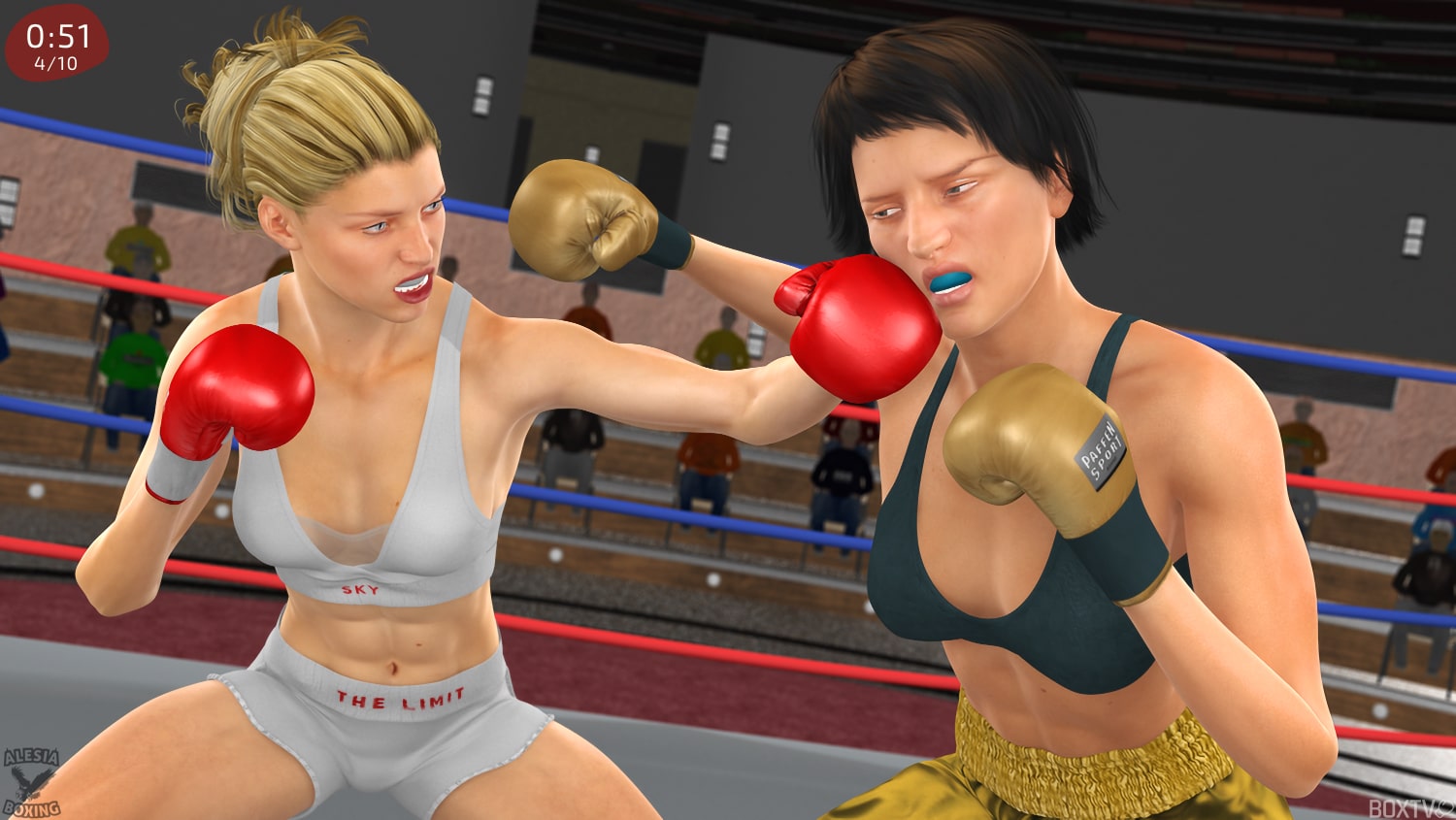 Anna: “Now coached by former world champion Nadia Monteil, Houghton showed not only her maturity as an elite fighter but she used strong leg work to lower her center of gravity to take the body in trademark fashion. Nelson was a game fighter but she didn’t have an effective response to the blonde’s aggression and agility. Judges handed in a unanimous scorecard for Houghton, who kept the British title.” 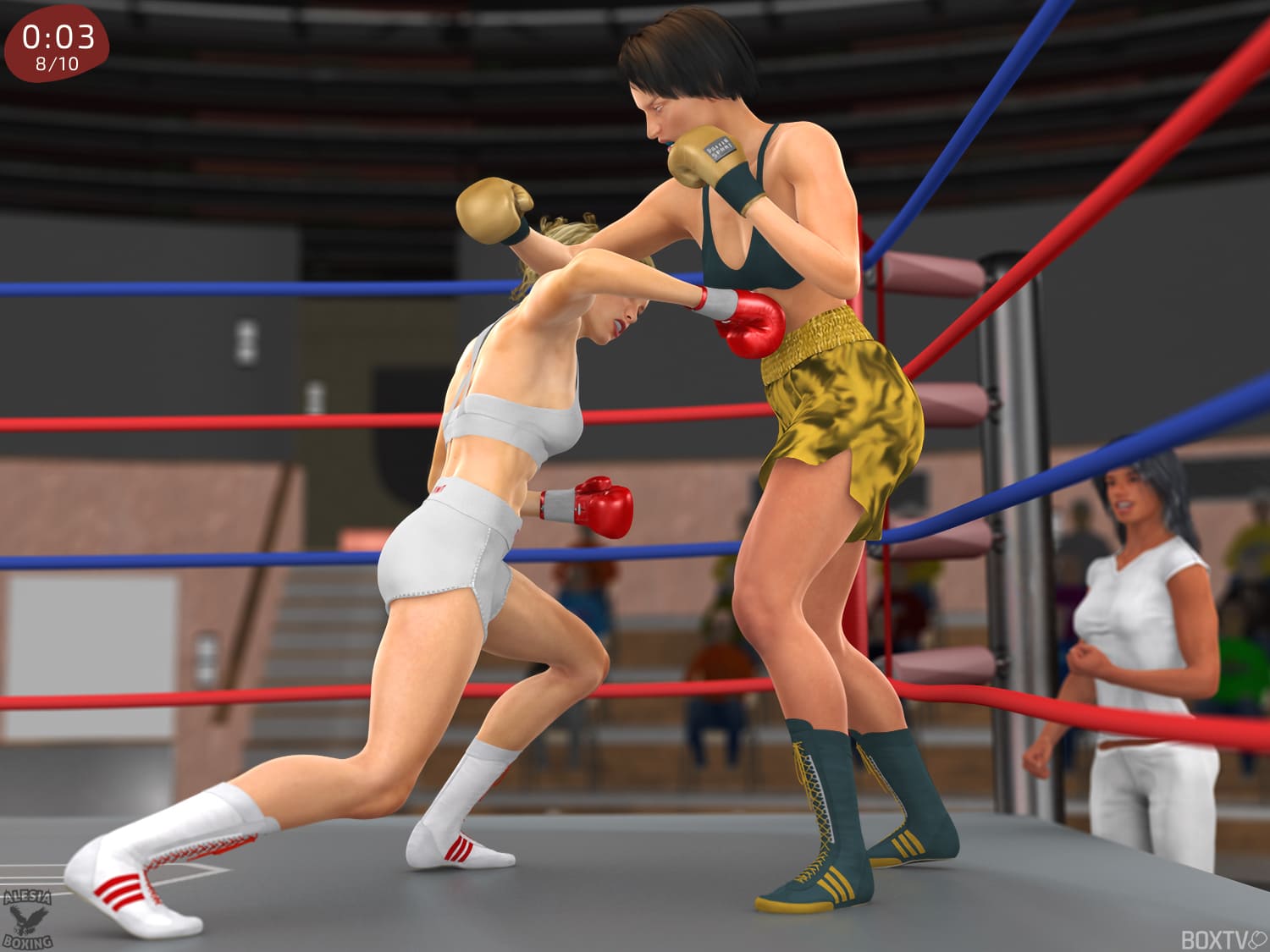 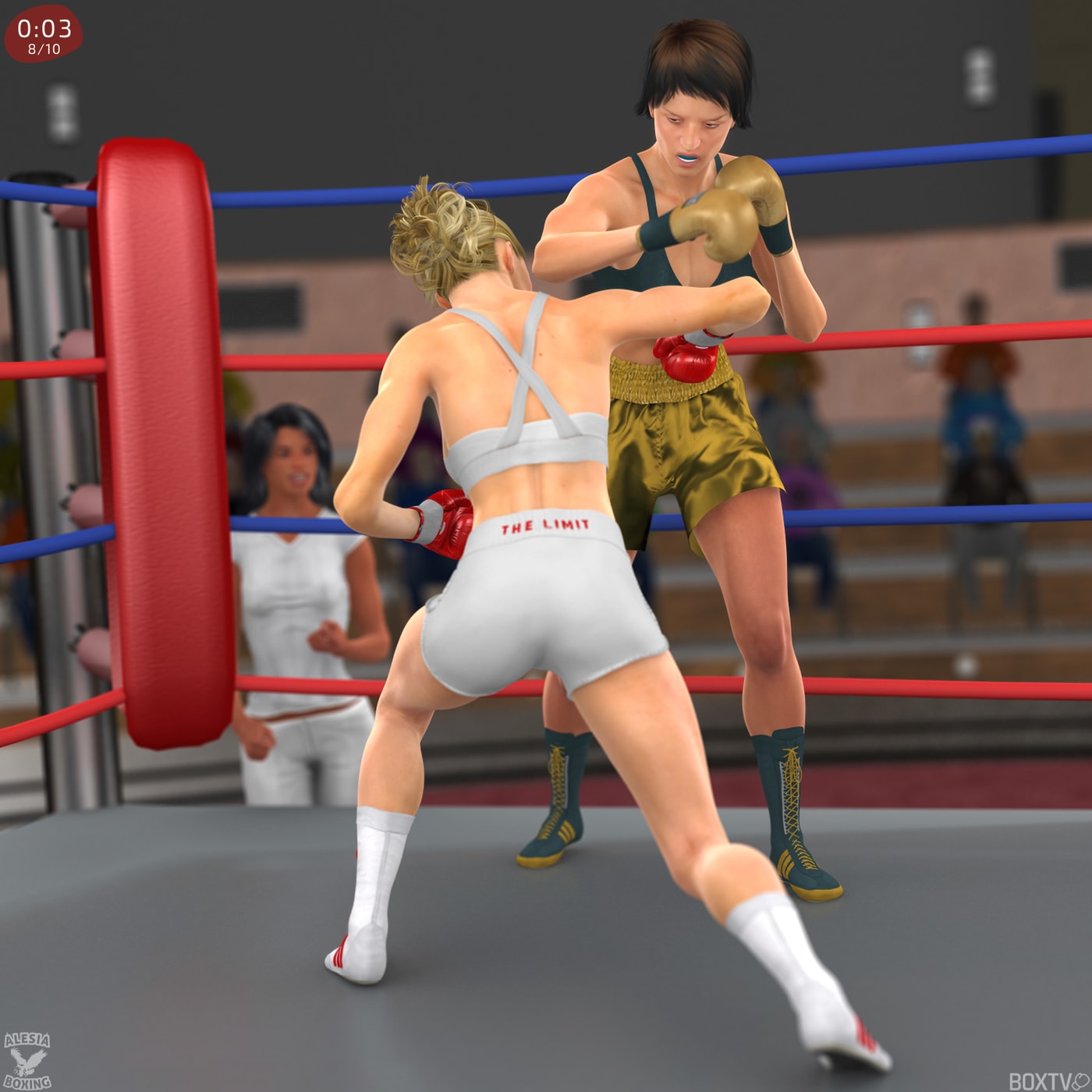 The broadcaster also brings news regarding the judging controversy related to the match between Taylor Grant and Delara Salimi last year.

Anna: “Under pressure from its own judges, the British Boxing Board of Control granted an unprecedented request by the World Boxing Union to have the match rescored by a trio of international judges. They held a live viewing session in a video room with multiple camera angles and handed in a unanimous 97-93 decision in favour of Grant, whose ‘defeat’ turns into a win.”

Anna: “In another unprecedented move, the WBU indicated that it will publish reform plans regarding the work of referees and judges. Our sources say that top dogs at the international federation favour requiring new recruits and existing officials to pass a certification and testing program to earn or keep a license. The news we welcomed by many promoters, starting with Final Bell Boxing.”

Anna: “Such developments are the equivalent of an earthquake in professional boxing, a sport in which personal connections made numerous officials gain their current positions. It’s also a total win for Final Bell. The promoter threatened economic and sporting retaliation against British judges when the Grant-Delara controversy erupted.”

Anna: “The boxing press also saluted the intention to introduce tighter regulation but it had questions about the power of Final Bell.”

Anna: “Back to London, where a Lightweight world title match was staged between number one contender and mandatory challenger Elsie Nadege and reigning champion Zohana Patel. This rematch between the two women was hotly contested. Nadege took the fight to the champion with an irresistible work rate in the first half of the fight. Patel took more punishment than in any other title defense from recent years. 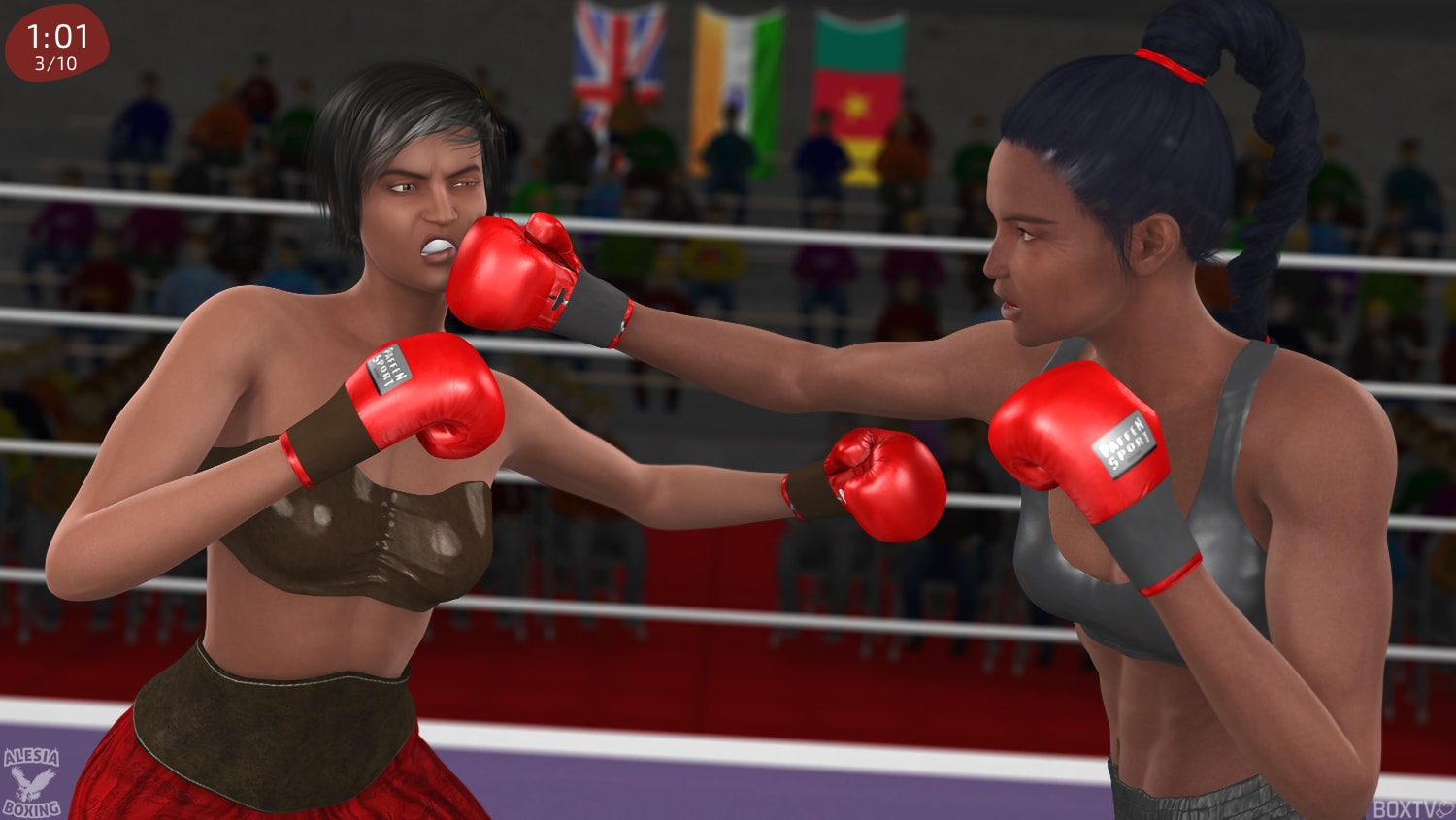 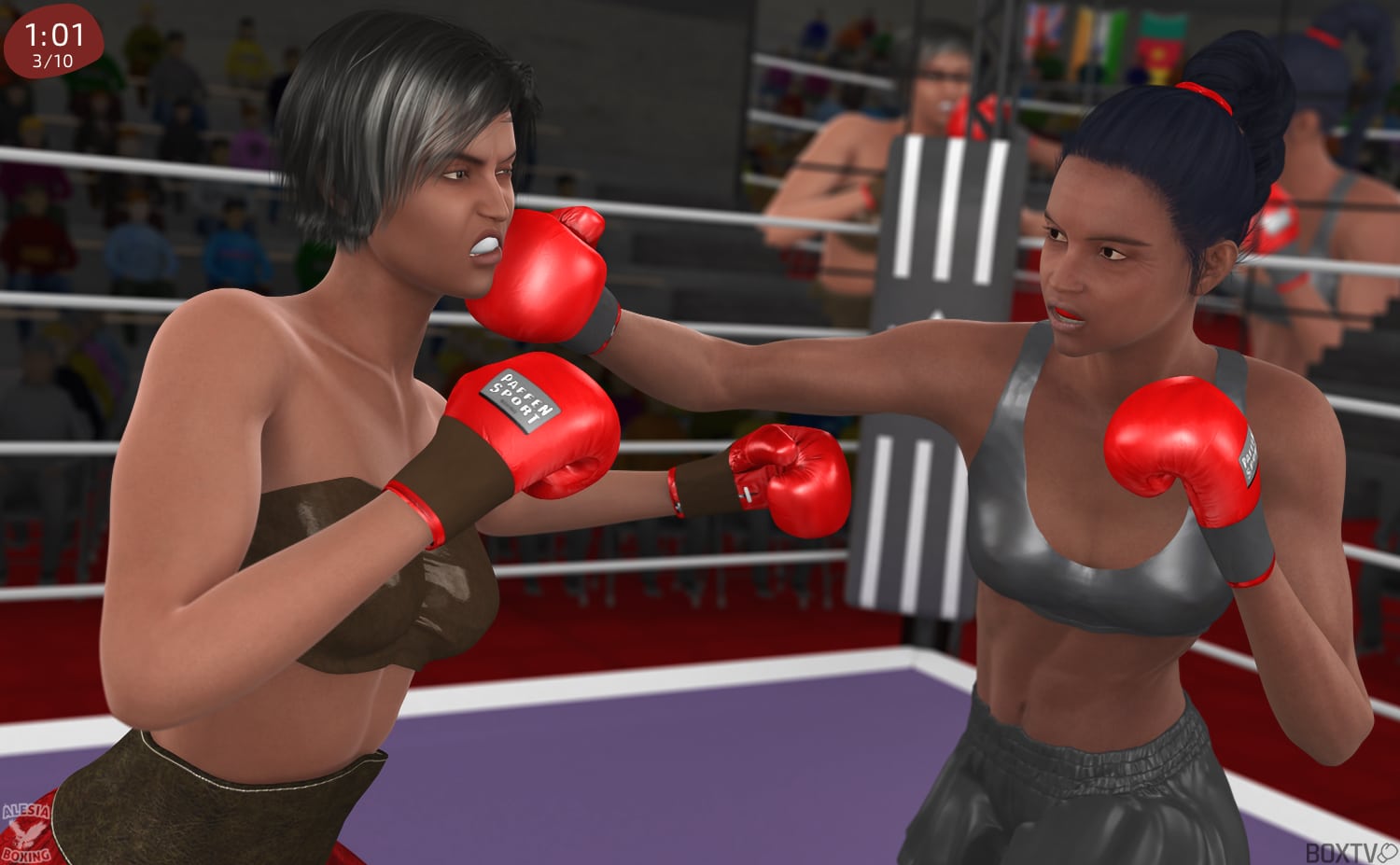 Anna: “However, Patel accelerated the pace and used her unorthodox style to reverse the tide in the second half and championship rounds. In the key moments, she made Nadege miss and overreach before landing mindboggling punches on the counter. Judges gave the defending champion a unanimous decision win, scoring the bout 96-94.” 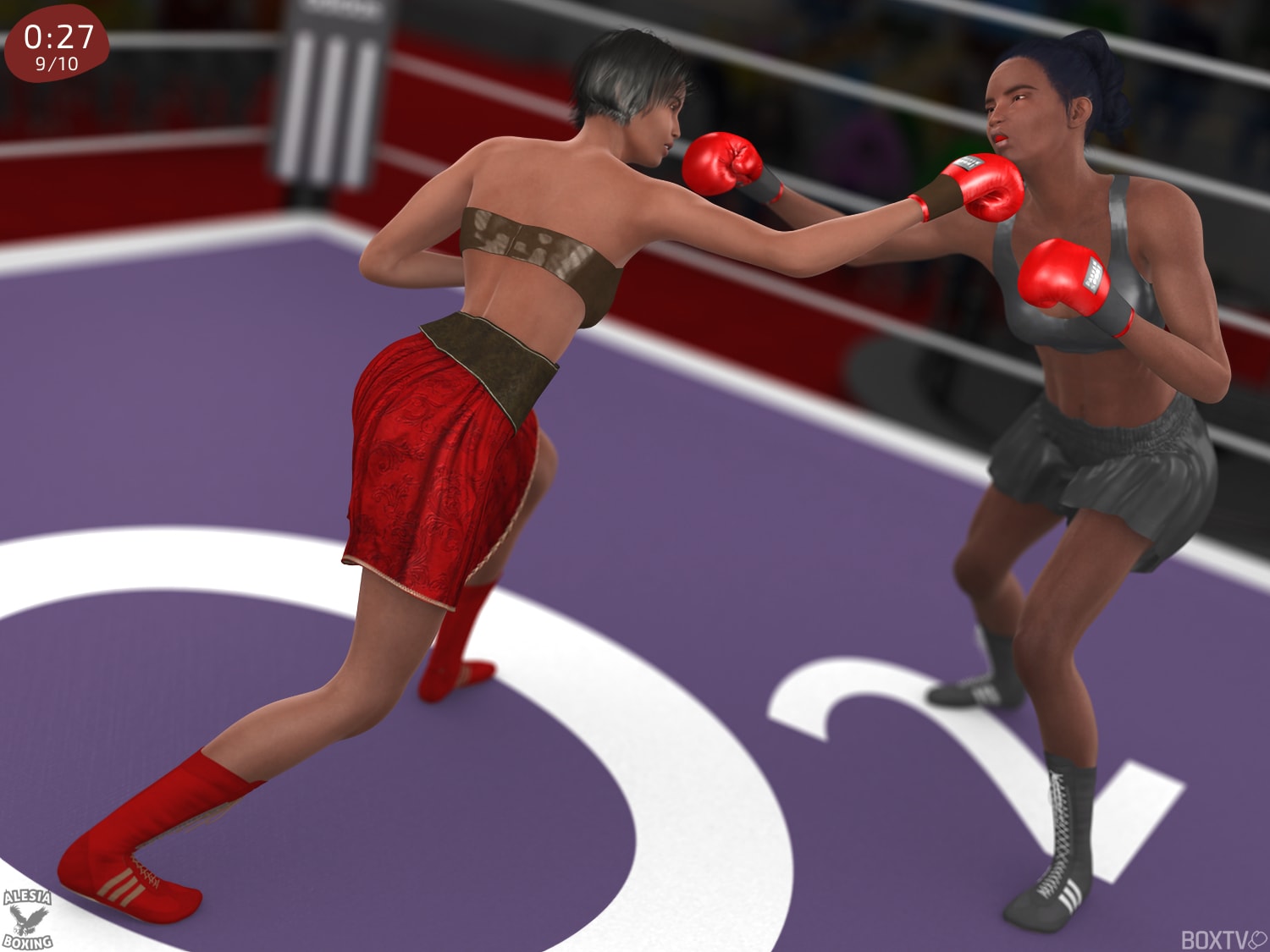 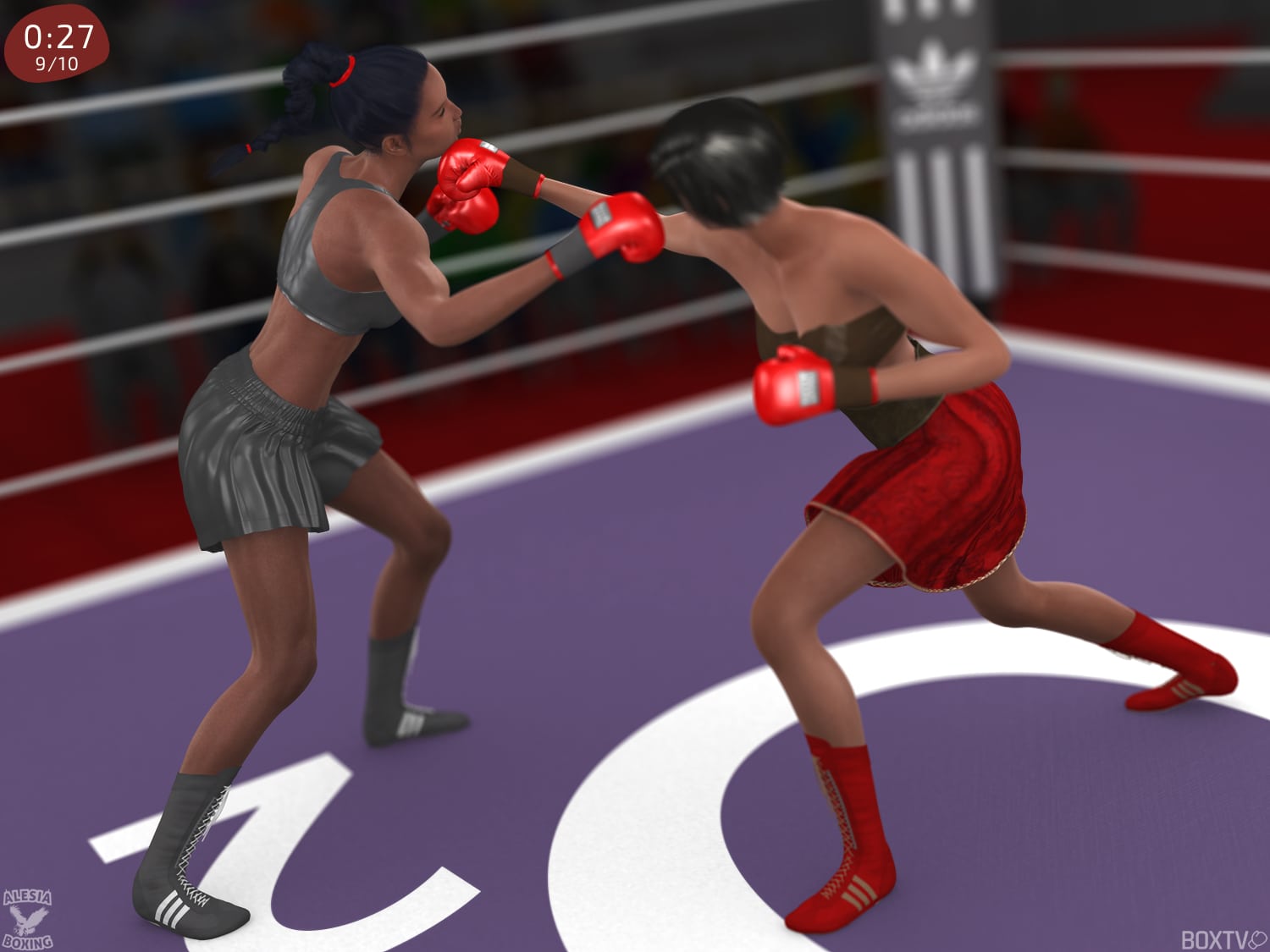 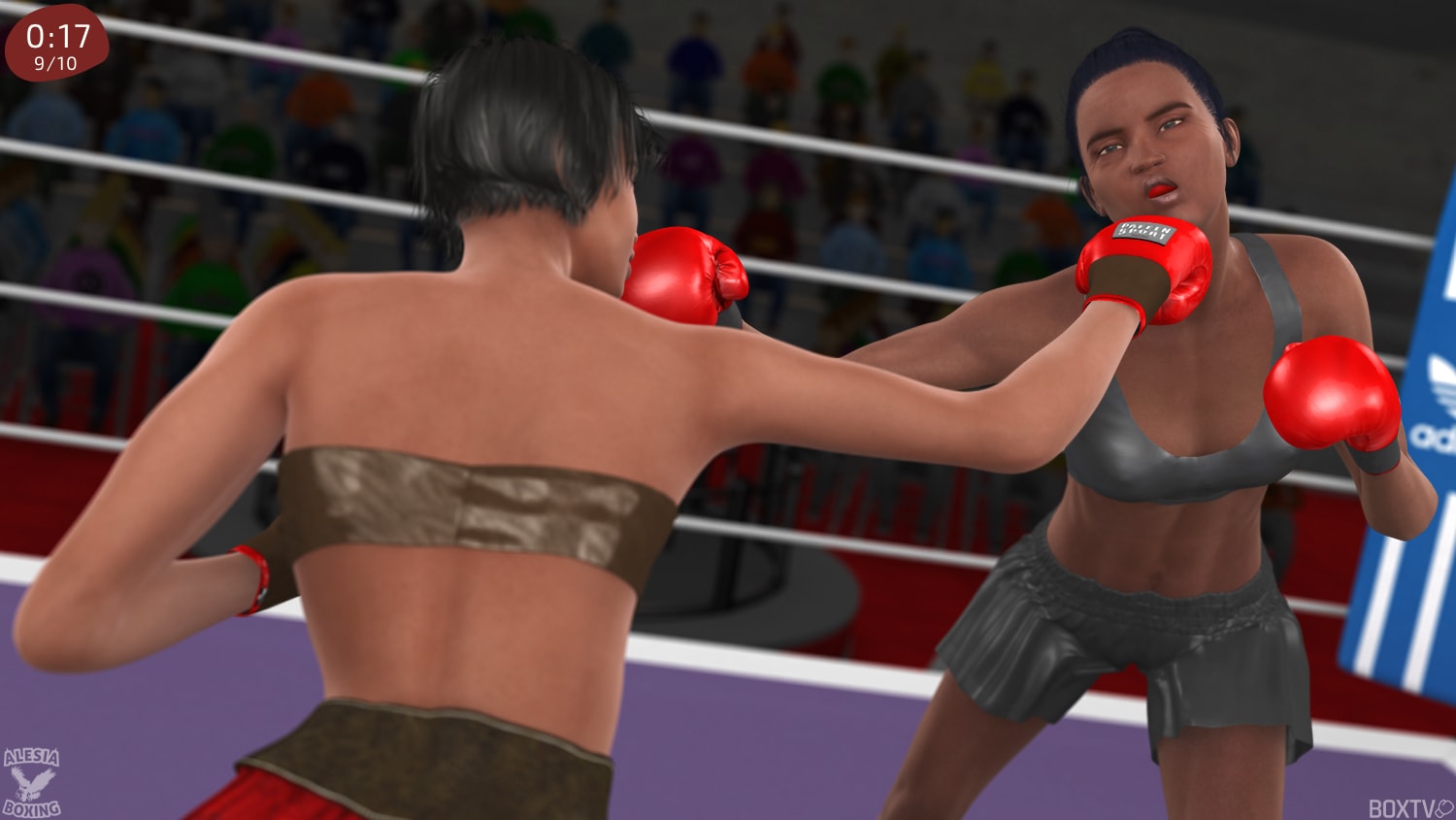 Anna: “Thankfully, there was no controversy this time. Both parties agreed that the score was reasonable after a close match.” 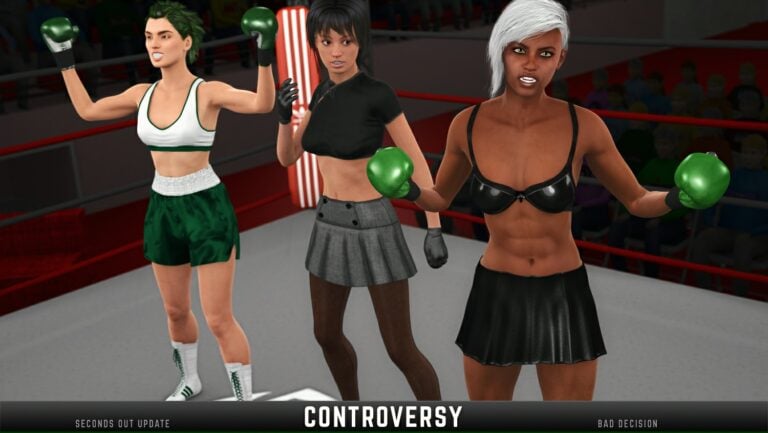 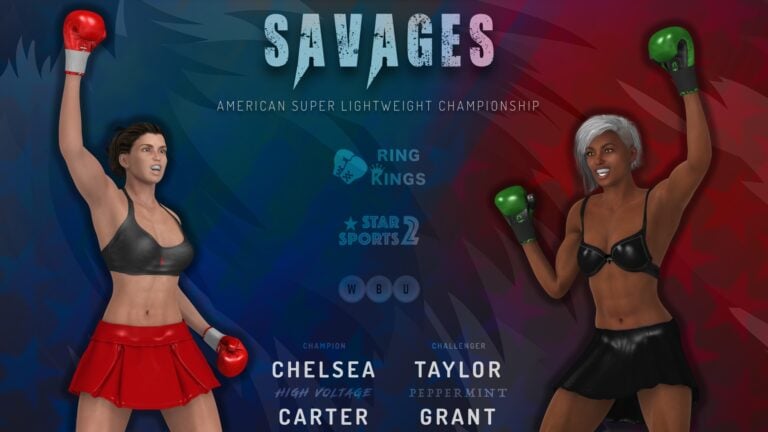 Retired. A former Super Lightweight world champion from Liverpool. She has overcome past setbacks to rise to the very top of the profession.
Profile
basic HTML to style comments