Final Bell Boxing, your prime provider of organized violence, is proud to announce that Sarita Waris has signed a long-term contract to join its ranks.

The talented 20 year-old joins a stable of stellar fighters. Her record stands at four wins and four losses, with three of her wins coming by way of knockout. 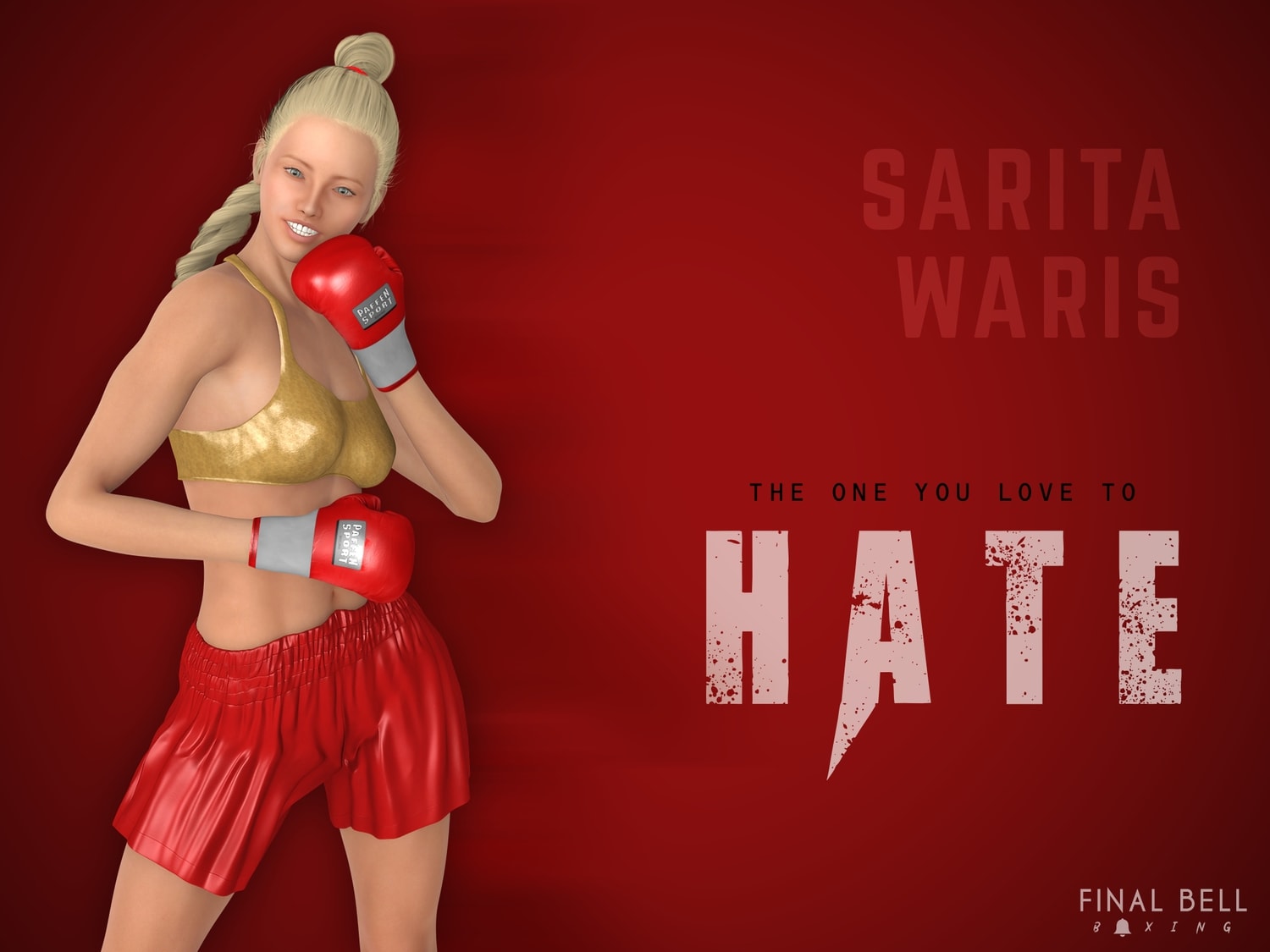 The young Finn has previously moved to Berlin to be coached by Maxim Weiss at No BS Gym. She recently scored an impressive fourth-round knockout at the expense of Julie Marks.

“I told them all along that this would happen, says Waris. I’m the best fighter to come out of Scandinavia in a long time and it’s only a matter of time before I reach the top. Get ready!”

“She’s a troublemaker but we can’t our eyes off her, says Heidi Becker, CEO at Final Bell. We expect boxing fans to feel the same about it as she makes her way up in the rankings.”

The decision to give Sarita a new contract took place in the aftermath if her win against Julie Marks. Heidi Becker and Veronica Lillegard, the top bosses at Final Bell, exchanged text messages and wanted to get the business done quickly.

Have you seen this? I never thought she’d knock Julie out like that.
21:36
Yeah. Let’s put this chick under contract for the long term when she’s still affordable. She will divide fans but you can be sure they’ll watch. Haha.
21:39
Clearly. She always wanted to work with us, so that should go smoothly.
21:42

The Vice President wasted no time in finding the prospect after the match.

Veronica: “Can you make it to our office in Munich after your break? To talk business.”

Veronica: “I warn that we won’t break the bank but we can offer you a contract and build you up.”

Sarita: “Tell me when. Max and I will be there.”

As soon as she walked out of the office, the young Finn gloated about putting pen to paper.

Sarita Waris
@saritawaris
Putting the Super Lightweight division on notice: I’m coming for you all! Get ready. Haha!
Munich
Twitter for iPhone
45 replies 79 retweets
Thanks for reading

The school of war 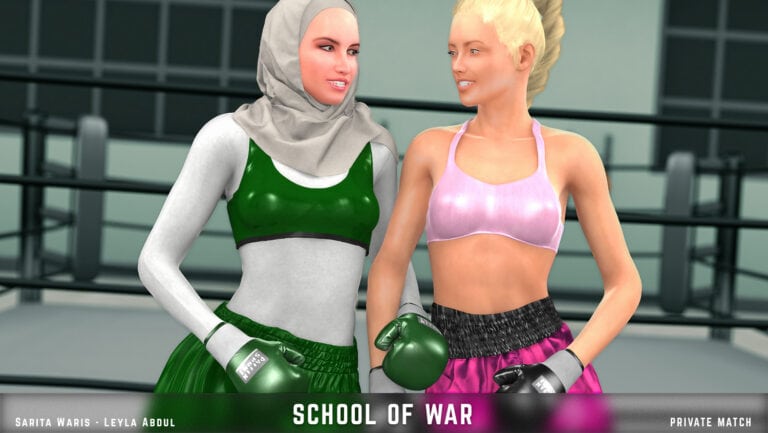