Ring Kings and Star Sports 2 have announced an addition to their Toronto card schedule for July of 2022. ‘The Canadian Cobra’ Virani MacVicar (12-5-1, 11 KOs) will face off against American Featherweight champion, Sonia Fox (7-3, 2 KOs).

The fight will take place over 10 rounds of two minutes each. 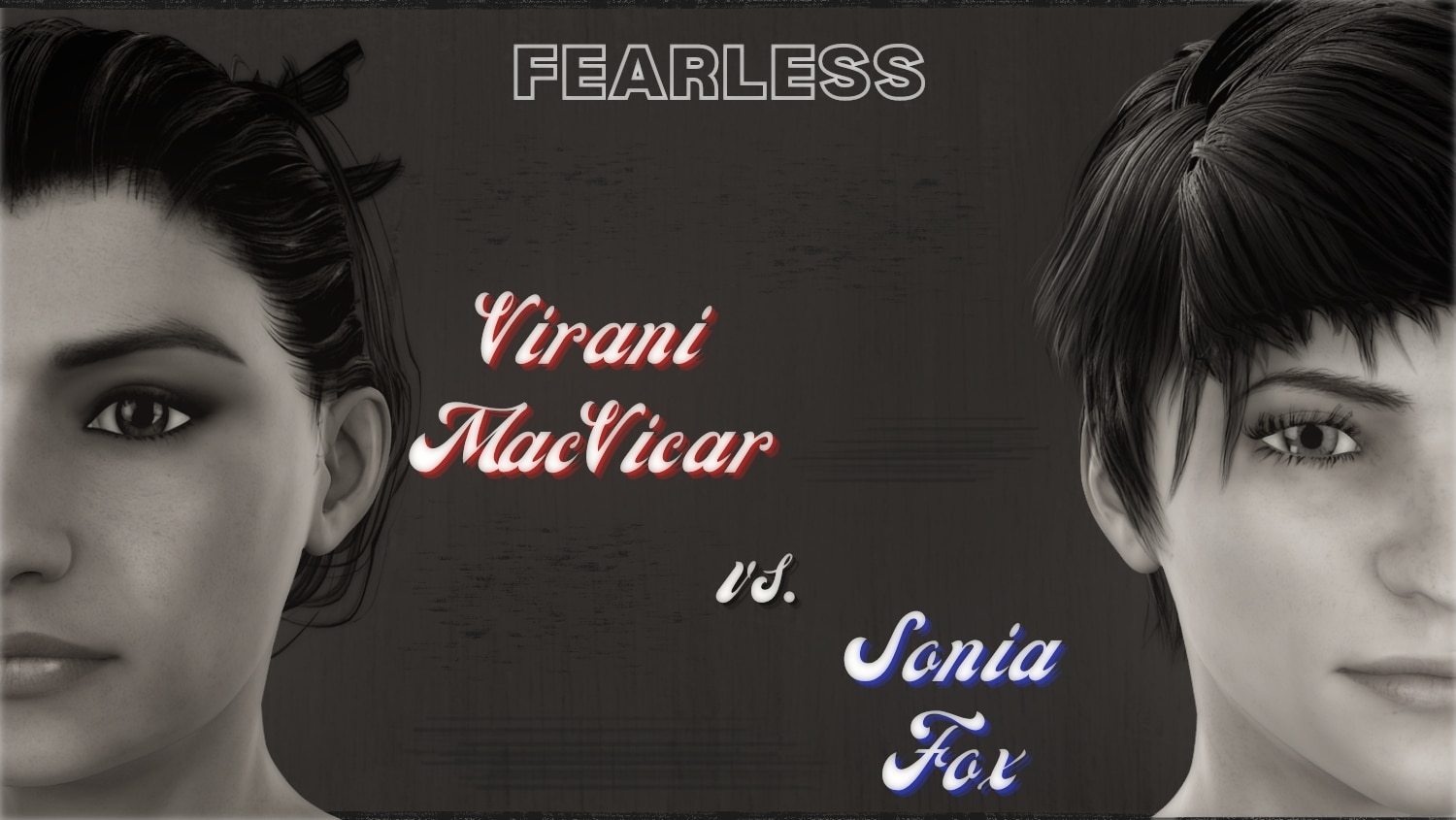 The local favourite, Virani MacVicar is fighting again in Toronto after knocking out Zoey Whittaker in January. The former wold title challenger is renown for her fast paced fights that rarely last the distance. In fact, only twice has MacVicar had a fight go the distance.

“It’s another fight on my climb back to the top. I saw Sonia’s fight against with Tanille Taylor and no doubt she is tough. But she’s not going to stop me from getting another shot at the title.”
Virani MacVicar

The clear underdog, Sonia Fox is the American Featherweight champion. Durable to the extreme, she is a hard working fighter both inside and outside of the ring, where she is a firefighter.

“I’m excited and honored to get the chance to compete against Virani MacVicar in her hometown. While I was always taught to be a good guest, I fully intend to show my skills against Virani and come away with a win.”
Sonia Fox

Tickets for the event start at $50 for pre-sale and are redeemable with the Final Bell app.

It’s the early afternoon in Toronto. Today’s session at the Cobra gym is coming to a close. At the end, Virani is called over for a chat with Emma and Sandra.

Sandra: “Good work today. It’s time to get in the ring again.”

Sandra: “We’ve got Sonia Fox lined up for your opponent. She’s the American champion.”

Virani: “She’s also a complete no one, and the last time we saw her she got dropped by Tanille Taylor.”

Sandra: “She’s tough and that is what we need. It’s actually hard to do matchmaking for you, because you just knock chicks out too quickly. To win a world title, I need to see how you handle making adjustments and going late in fights. Your fights tend not to get there.”

Virani: “So bring her in for sparring.”

Sandra: “No. This is the fight we are making. Beat her, and I’ll certainly get you someone better next time.”

Virani: “Emma gets to fight Takara Oshima, but I get to fight a firefighter? Who is the former world title challenger here?”

Emma: “Hey! I knocked OUT Takara Oshima, thank you very much.”

Sandra: “Virani, I am trying to clean up the holes if your game in low pressure fights so that we don’t have to find out what you can and cannot do in a world title fight. Is that too hard to comprehend?”

Virani: “This is the last useless chick I’m fighting. I can’t win a world title by fighting bums. At this rate, Emma’s going to be higher ranked than I am.”

Sandra thinks: Maybe Emma deserves it. But saying that would only invite strife.

Sandra: “Do you want to go to work? Emma’s got some film for you.”

Virani: “Nerd. Okay Emma. Let’s go to your place and we can hang out.”