The bout, scheduled for 10 rounds of three minutes under unified rules, is set to take place at the Sporthalle Hamburg as the main event of the evening. The match will be telecast by Box TV across Europe and retransmitted on Star Sports 2 in North America. Akane Watanabe will be the referee. 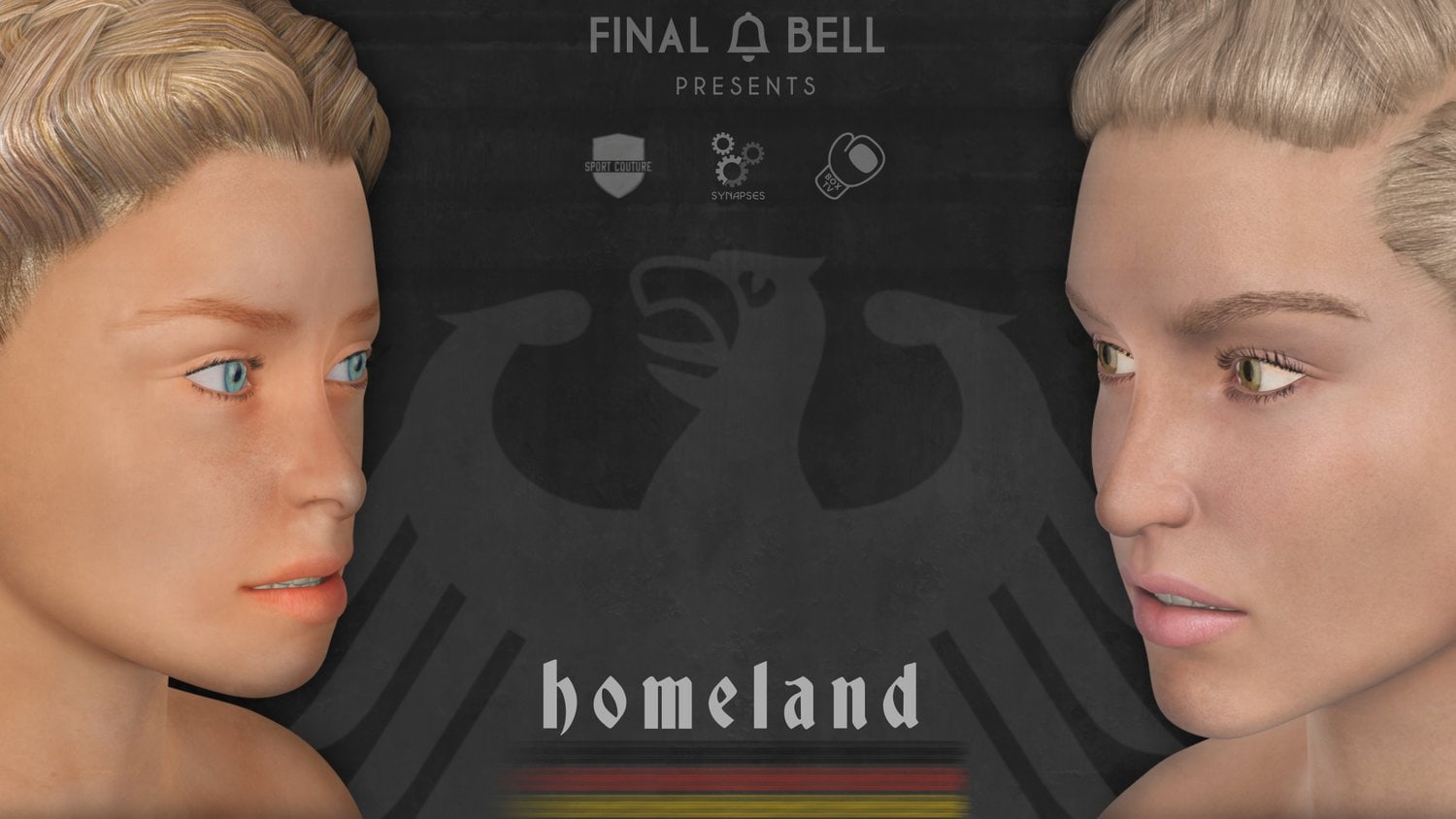 This is the third title defence for Spitzer, 29, after winning the title in 2021. She boasts 10 wins, 8 of them by way of knockout, and two defeats on record.

It took the little diva long enough to accept this challenge. She was scared when I said that she’d be alone with me in the ring one day. I intend to make the best out of this opportunity by administrating a beatdown.
Melanie Spitzer

Schumann, also 29, has 14 wins and four losses on record. She scored 11 knockouts. Her goal is to recapture the German title after having vacated it in the past.

I promised myself to break Melanie’s face when she won that belt and I finally have the opportunity to do it. I will do it in style by wearing traditional German colours in the ring and boxing with skills she doesn’t have.
Alesia Schumann

Tickets will range from €70 to €150, to be sold exclusively online and be redeemed through the Final Bell Boxing mobile app.

Making this fight was pretty straightforward in the Final Bell offices in Munich. CEO Heidi Becker, Vice President Veronica Lillegard and coach Regina Halmich had a meeting with the Diva.

Heidi: “Alright. I have the feeling that we owe you one after the Steffi match. Who will it be?”

Alesia: “I want Melanie Spitzer. No one else. She wants to fight me and I want the German belt back. This isn’t a lame tune-up but she’s not a world-beater either. Perfect return.”

The two executives turn to Regina to find out what she’s thinking.

Regina: “Works for me. Melanie punches hard but Ally has the better boxing brain and that’s all we need. Manageable.”

Heidi: “Alright girls. We can get this done in Hamburg. It’s a smaller venue but we’ll have the atmosphere and it will be broadcast all across Europe. Let’s get some t-shirts and custom gear made to maximise profits.”