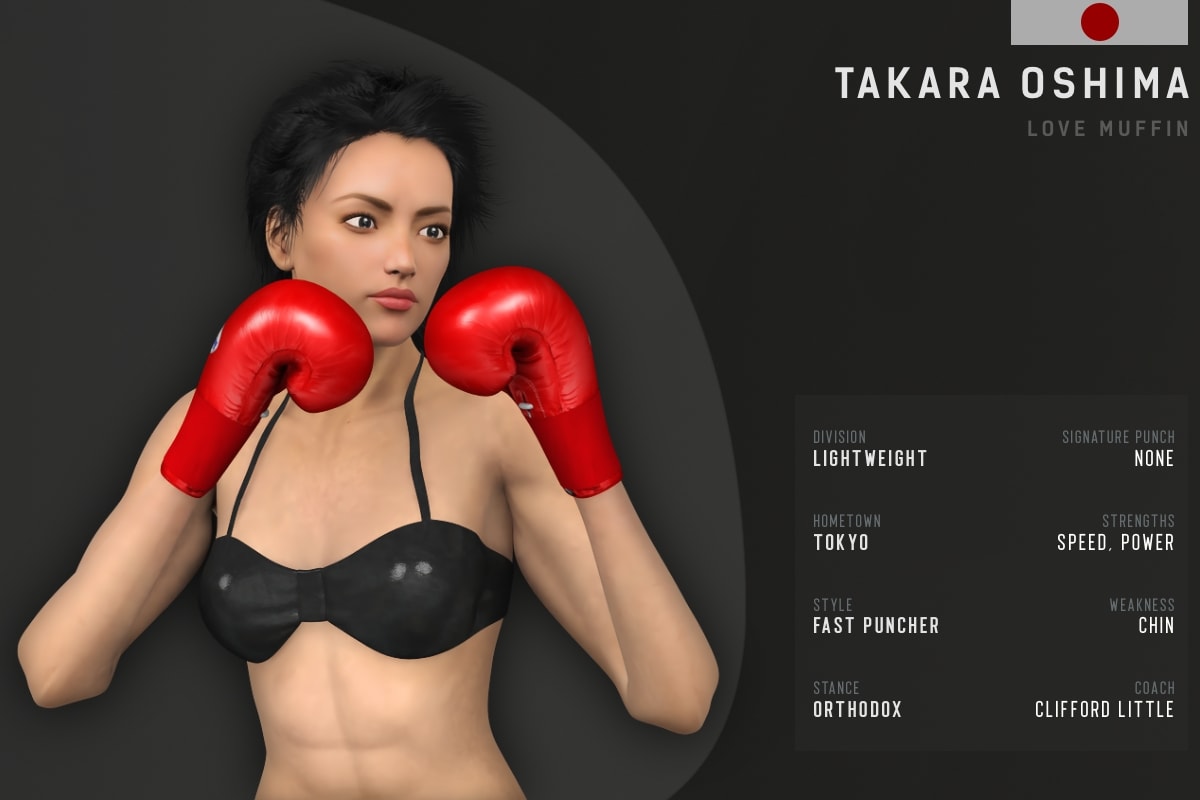 Coming from the ranks of a family that’s into martial arts, it’s no surprise that she took up fight sports as early as 8 years old. She did a bit of everything, from judo to karate and kung fu. Trying boxing at the tender age of 12 shocked her parents, but the family’s youngest kid always got her way. Just five minutes into the discussion, they gave in and allowed her to sign up at the celebrated Warrior Academy in Tokyo.

Training with Japan’s best fighters and watching fights at the Korakuen Hall served as an inspiration for Takara. She developed speed, footwork and punching power that made a strong impression. She devastated the Lightweight division as an amateur, racking up 53 wins and collecting four national titles. Her two losses were controversial decisions that she felt she had won.

The whole time, she had a gym mate called Akane Watanabe, who was fighting in the Super Lightweight division. They got along fine, although they didn’t become close friends. However, they worked out together regularly, especially in sparring sessions.

Takara turned professional roughly at the same time than Akane, and they often fought on the same cards. Their fates never met since they came out of the same academy and had the same coach, Naomi Watanabe.

The situation changed a bit when Akane took off for Germany. Naomi invested even more time in Takara’s career, hoping to make her the next Japanese champion and eventually world champion.

Takara hit the first target by knocking out Hibari Inaba in the summer of 2019. That gave her a shiny belt and put the world on notice. She followed up with a brutal knockout win when defending her title against Akane Watanabe.

Takara has entered the world stage and moved to London.